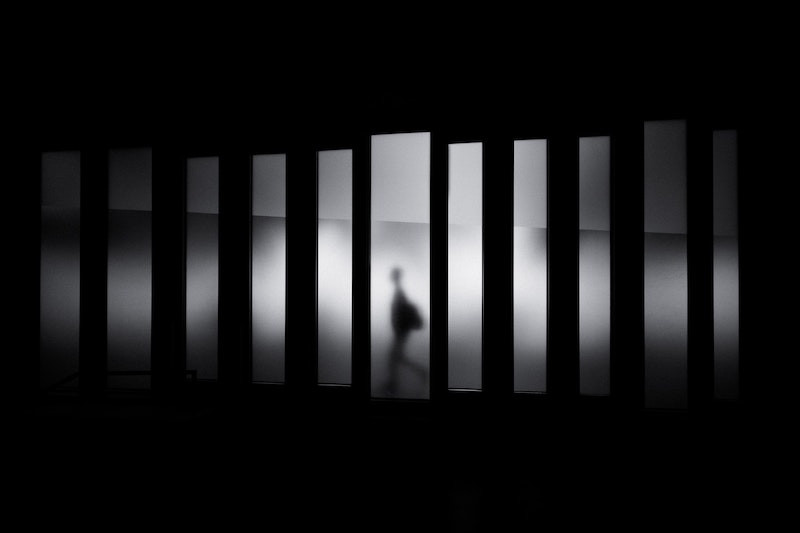 I love this quote by poet and author Maya Angelou: “When someone shows you who they are, believe them the first time.” Why is that so hard for so many people to do? It seems like a simple enough concept.

Here are examples of what I mean. Decades ago, I had a boss who bent over backwards to be nice to some staff and was dismissive and sarcastic to others. Naturally, the staff was split in two about how we felt about him. I was one of the people he was always nice and respectful to, but I would cringe when he tore into other staff during staff meetings and other functions.

So why was I surprised when one day he got angry at me for a perceived slight and began waging war against me? Didn’t he show me just what he was capable of by the disdain he showed to my colleagues? He never tried to hide his nasty side. A perfect case of someone showing his cards and me not believing he’d use them with me.

Another example is when people tell you how they feel about something and it’s in one ear and out the other for you. Your new beau says he’s definitely not interested in marriage and has already broken two engagements, yet you can’t shake the idea that he will marry you and you’ll live happily ever after. Is this not a case of willful blindness so you don’t have to be uncomfortable and give up your fantasy and move on?

I’m not saying that people can’t change. I certainly couldn’t be a therapist if I believes that. I’ve had a number of clients come into therapy for relationship problems insisting they’ll never leave their partners, but eventually they do. I’m talking about when you choose to believe someone’s words—I’ll stop, I’ll never do it again, I’ll change, I’ll do better, I’ll try harder—over their actions. At some point, it’s time to take a hard look at what someone’s behavior is saying and quit listening to their pleas and promises.

Think how much better your life would be if you’d believed what someone showed you the first time. Maybe they were cheap or judgmental, catty or abusive. Maybe they went to couples therapy with you and dropped out with a million excuses. Maybe they said they’d do more around the house or with the kids but continued to plant themselves in front of the TV. Think of all the time you wasted when you knew from the get go what someone was like because they showed you—not once but over and over. Consider all the heartache you suffered when the truth was right there in front of your eyes. Next time, believe what you see and head for the nearest exit.