Science Says to Stop Blaming Yourself for Your Eating Problems 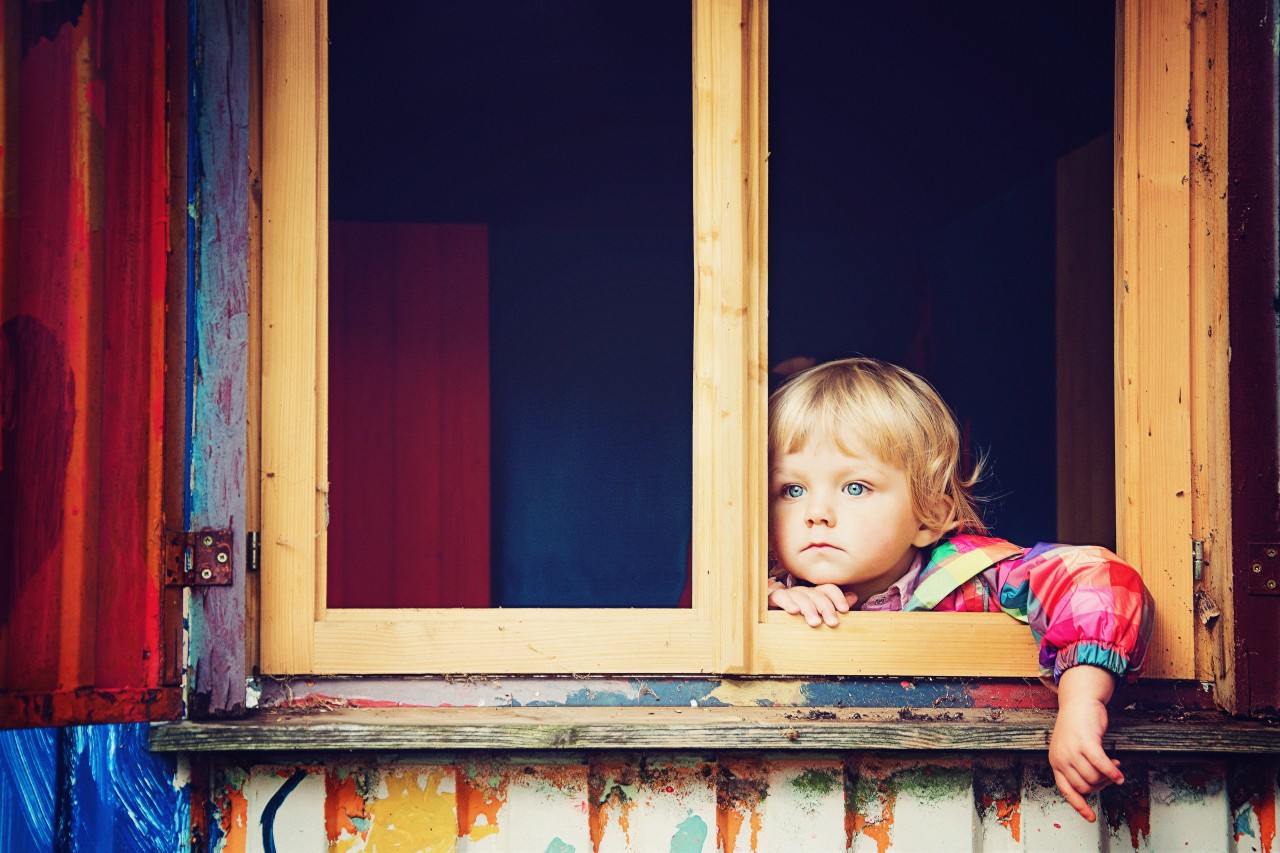 Regarding this blog’s title, I’m not saying that you have no responsibility for your eating or your size or that you can’t improve your relationship with food and your body. I’m saying that early emotional, physical and sexual abuse and neglect, called Adverse Childhood Experiences or ACEs, (https://www.karenrkoenig.com/blog/adverse-childhood-experiences-may-affect-your-life-and-eating-today) have a substantial deleterious effect on your emotional and physical wellness in adulthood.

According to “How Childhood Stress Makes You Sick” by Adam Piore (Newsweek, 3/6/20, pp. 23-33), “In recent years, epidemiologists, neuroscientists, and molecular biologists have produced evidence that early childhood experiences, if sufficiently traumatic, can flip biological switches that can profoundly affect the architecture of the developing brain and long-term physical and emotional health.” For instance, in a weight study done by Vincent Felitti, head of Kaiser Permanente’s preventative medicine program, “more than 50% of his 300 patients” admitted to a sexual abuse history!

Further studies produced similar results, that is, that ACEs in childhood often produced health and mental health problems in adulthood. Adverse experiences included “physical, emotional and sexual abuse, neglect, domestic violence, parental incarceration, separation or divorce, family mental illness, the early death of a parent, alcoholism and drug abuse.” Studies also examined factors that reduced stress such as having an adult who engaged in caretaking via protection, support, and cuddling, and noted that reducing ACEs could prevent “2.5 million cases of obesity.”

Almost all my clients who’ve had a poor relationship with food and their bodies were subject to multiple ACEs in childhood. Some were raised by harried single parents because a parent died or dropped out of the picture early on. Many were subject to controlling, critical, shaming parents who made their children feel that they were never good enough. A few were terribly neglected because there were too many children (in one case, 12!) to care for, parents were busy working to support their families, or due to the narcissism of parents who took care of themselves rather than their progeny.

I’m not blaming parents, but explaining to you that, though they did the best they could, what happened or what they allowed to happen to you in childhood likely dysregulated your developing nervous system enough to give you eating problems today. You can’t do anything about the past, but you can stop hating yourself for something you didn’t cause to happen and was never your fault.

Tweet
A Little Misunderstanding about What Learning Enta...
COVID-19 Isolation Need Not Lead to Overeating