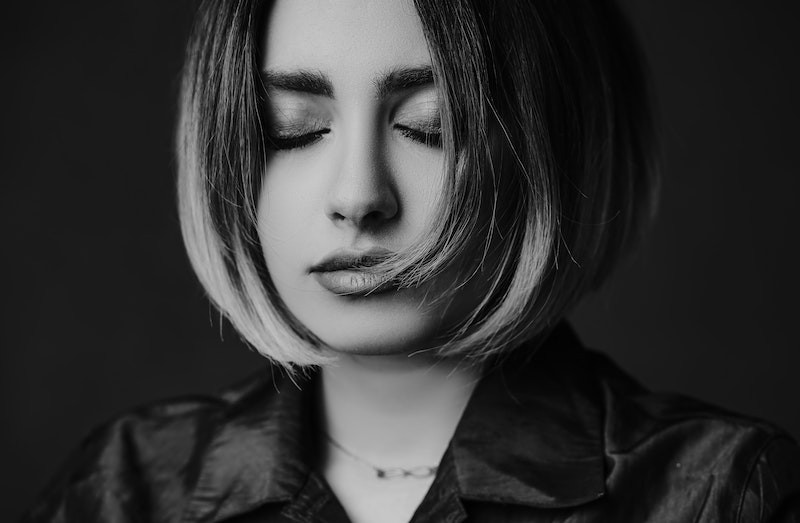 It’s probably no surprise to you that dysregulated eaters tend to be highly judgmental of themselves. This is usually out of sheer habit. If you listen to yourselves, you’ll know I’m right. When things don’t go your way, you often judge yourself rather than identify the emotions you’re experiencing. And the judgments make you feel worse about whatever happened rather than helping you move on. So rather than make a moral issue out of something, simply identify what you’re feeling.

Here's an example of what I’m talking about. A client of mine, Tisha, always comes down hard on herself when she doesn’t like the outcome of her best efforts to eat better. We were talking about how she really wanted french toast for lunch one day and grabbed a few pieces, intending to eat one and save the other slices for later. As it turned out, she so enjoyed the first piece that she ate the rest of them.

We were talking about this experience, and I asked her what she was feeling during the eating episode. She said, “As I was eating away, I kept thinking ‘stupid, stupid, stupid’ and ‘Why are you doing this dumb thing to yourself?’” I responded that I didn’t ask what she was thinking but what she was feeling, and she looked at me blankly. I explained that she was thinking judgmentally but that wasn’t describing her emotions. I asked if she was disappointed, frustrated, sad or scared and she thought before answering, “Just so upset with myself. So unhappy that I let myself down again.”

Get the difference between moral pronouncements about your value, ability, wisdom, or success and your affective state? Judgments are thoughts, not feelings, though we can feel judgmental. The point is not to make a moral issue out of your unwanted eating, but to connect with how it makes you feel.

Take a minute and think about the last time you made a misstep with food and how you felt at the time. I remember that I used to feel disappointed in myself a lot. Maybe that’s what you felt too. Isn’t that different than passing judgment and thinking you’re a bad person because you consumed more food than you wished you had or ate a food you vowed you wouldn’t eat.

Allow yourself to feel whatever comes up when you eat in ways that you don’t believe are wise or helpful to you. Don’t make it a matter of being good or bad. It’s neither. It’s okay to feel a ping of disappointment and it’s sure better than raking yourself over the coals. Feeling discomfort with our behavior is fine if it’s instructive and we don’t dwell on it. It’s a way of remembering just why we don’t want to do something.