Reducing Emotions From Wild to Mild 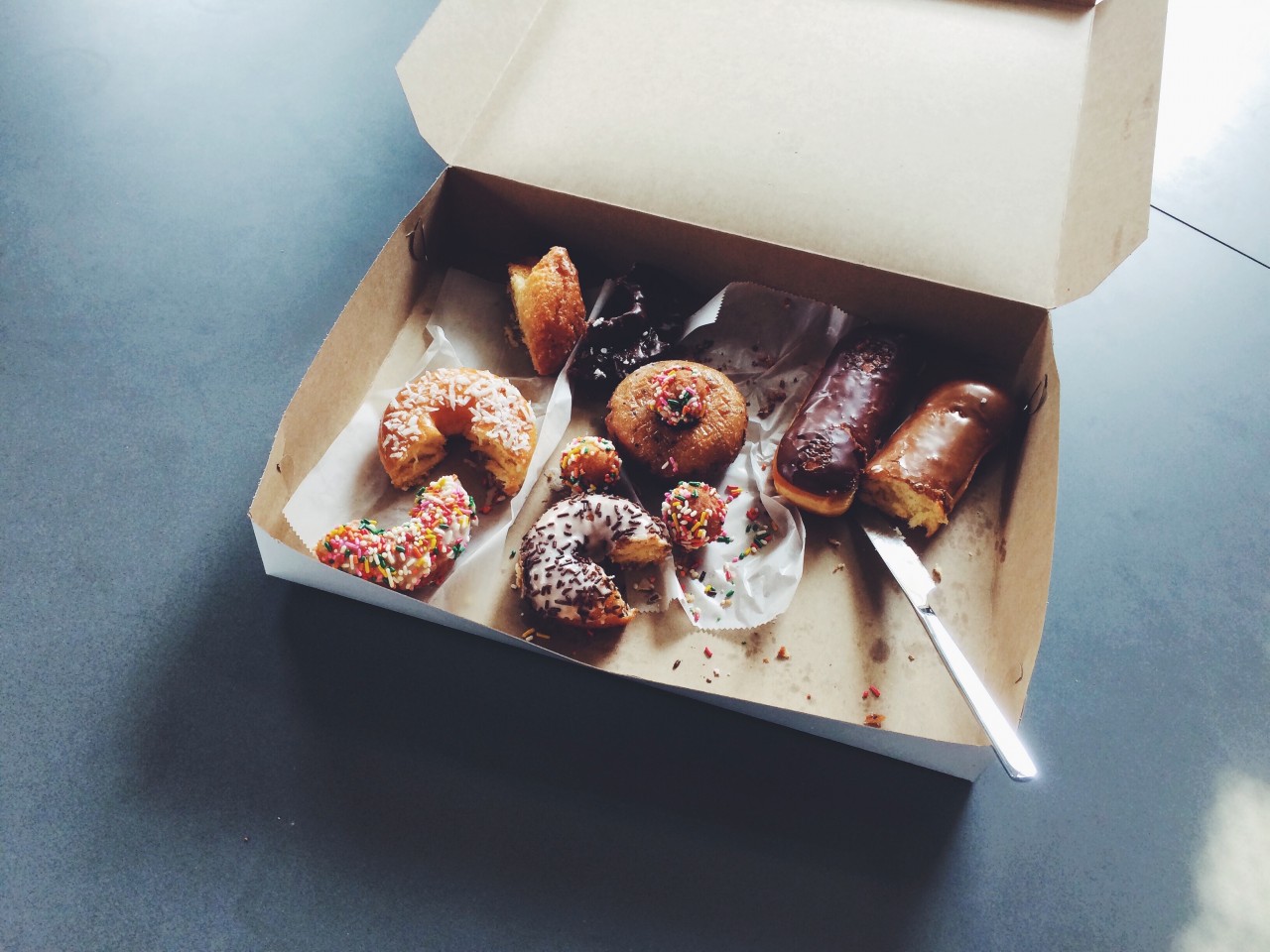 Not a week goes by when clients don’t come in with stories about how their emotions have gotten the best of them and into trouble with food. They blew up at their supervisor when their feelings were hurt by critical evaluation, then polished off the bag of M&Ms they keep stashed in their desk drawer. They had two large pieces of ice-cream cake at their friend’s birthday party because they didn’t know many people there. They felt so guilty refusing to accompany a nagging, narcissistic parent to the doctor that they picked at food all day long though they weren’t hungry in the least.

These are situations in which one might feel mild distress, while emotional eaters often feel wild distress. The goal isn’t to turn off a feeling but to scale it way down to what might be considered natural or normal in a situation, then deal with it minus the food-seeking. One reason that emotional eaters turn to eating to manage emotions is that their feelings are overwhelmingly intense. In my book, this often means they’re responding from recall, not reality (search my archived blogs using the words recall, reality, memory, meaning, and past at http://www.karenrkoenig.com/blogs).

Here are some examples of emotional reactions:

Rather than deny feelings that are valid, acknowledge and regulate them. Scale them down when necessary by reality checking with others, self-soothing, and putting them into perspective. That will go a long way toward reducing trips to the cookie jar.

Tweet
Stand Up for Your Needs-Food and Otherwise
Can a Genetic Score Predict High Weight—and Do You...