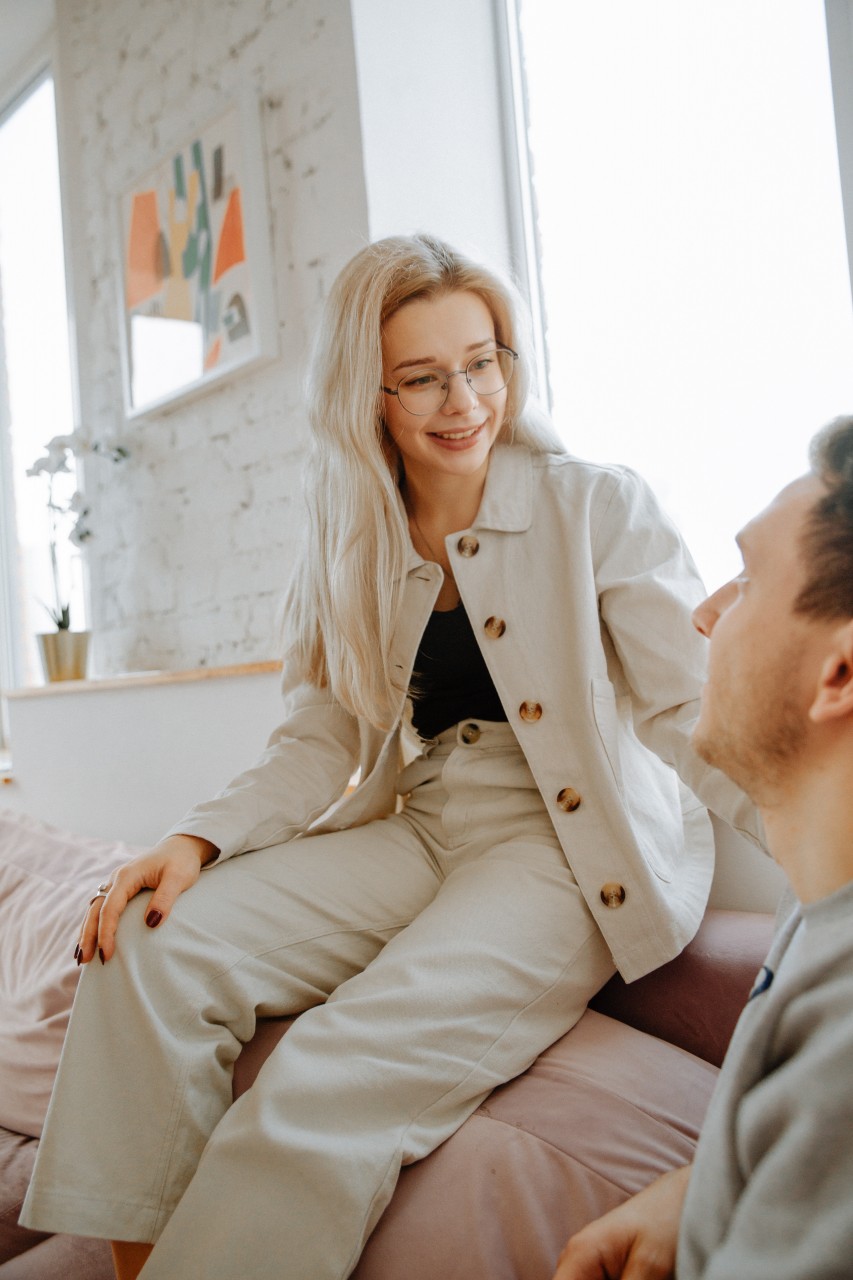 The theme of not wanting to hurt other people’s feelings runs rampant through therapy sessions. In fact, I doubt I’ve met a dysregulated eater without this mindset which goes along with people-pleasing and approval-seeking. When I tell clients that being emotionally healthy means sometimes hurting other folks’ feelings, they’ll often say something like, “Well, I know it’s okay, but” and then describe why they believe, deep down, that it isn’t. Occasionally, they’re gobsmacked, as if they’d never heard such an off-the-wall idea or considered it an option.

Bulletin: It’s okay to hurt someone’s feelings. Emotionally healthy people know this and expect it to happen. They do it when necessary as appropriately as possible and may feel bad but not guilty and they don’t freak out when someone hurts their feelings.

Many dysregulated eaters have learned to stifle their needs and desires or tolerate emotional hurt because they believe they deserve what’s been said or done to them and must shut up and take it. This self-view was learned in childhood because they were punished, shamed, or rejected whenever they expressed feeling hurt or upset. Now, they over-focus on how they felt when, or would feel if, others were unkind to them.

Because their parents didn’t help them manage distressing feelings (and often caused them), they are highly sensitive to emotional wounding. But the wounding they feel is from their memories of hurt. There’s a big difference between Mom telling calling you a baby when you cry at 8 years old and an acquaintance saying it to you today. Now you process and make meaning of the comment with a fully functioning brain. Moreover, an acquaintance doesn’t mean remotely as much as a parent on whom you depend. Getting your feelings hurt is devastating as a child and an annoyance as an adult.

If you hurt someone because you’re trying to take care of and protect yourself, that is acceptable and emotionally healthy. If you intentionally hurt someone out of meanness and wanting them to suffer, that’s unacceptable and unhealthy. Say you’re racing along a subway platform because a rabid dog is chasing you and you accidentally crash into someone who falls down, it’s okay. You didn’t mean to hurt them. It happened as you were trying to protect yourself. However, if you’re racing along that same platform and intentionally push someone down because you feel like it, that’s far from okay.

We can’t function in relationships with other adults and expect not to hurt or get hurt. That’s not how life works. Practice being comfortable hurting other people’s feelings and managing your own when you feel zinged and life will become a good deal easier.