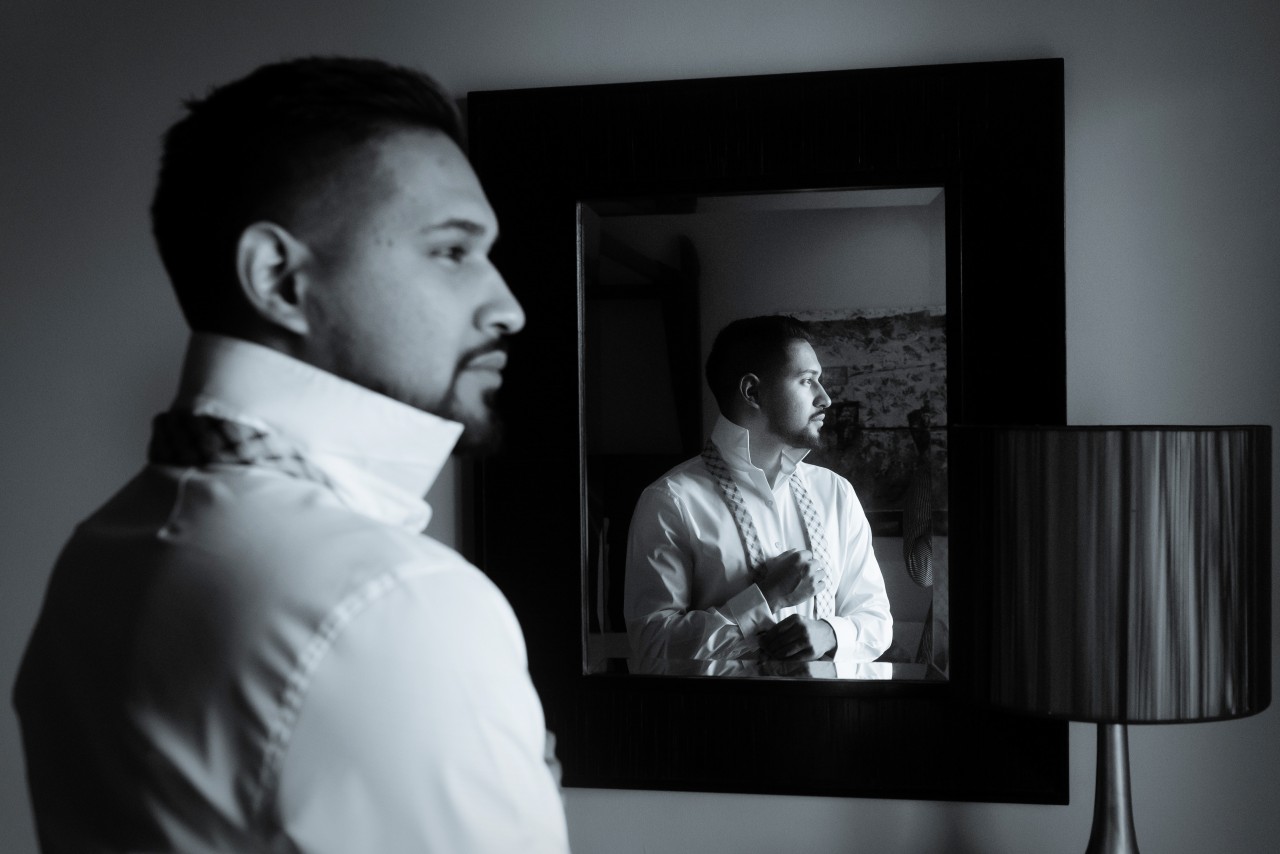 Been there done that: purging after eating, that is. I had bulimia for about 18 months in my late twenties. Back then my binge-eating was in full force and I thought that purging (a more genteel word for “vomiting”) was such a clever idea to combat overeating. This was long before the word bulimia came on the scene. No one I knew purged and I don’t recall reading anything about its health dangers. I suppose there was less shame attached to it because there was no big fuss made about it. But somehow I knew it was wrong or, at least, something I didn’t want to be doing.

I finally confessed to a friend who knew about my ongoing struggles with food that I was also vomiting (let’s call it what it is), and she very caringly insisted that I find myself a therapist post haste. I think I told her because I was ready to give up those behaviors. Therapy helped enormously (of course, there was no such thing as an eating disorder therapist back then) and I was able to give up vomiting which started me on the path to resolving my distorted relationship with food.

Although I thought back then that my problem was my love of food, instead it had two other roots. I was eating too much of all foods and consuming way too many non-nutritious ones. I understand now that the problem was about emotions all along. Call it stress or distress, not knowing how to manage normal emotions effectively and turning to food for relief was a serious problem. The second component was an internal pressure to not gain weight. Even in the late Seventies, the pressure was on to be thin.

Back in the heyday of my food dysfunction, there was no instruction manual on how to recover from bulimia. There were only a handful of books on overeating! When I work with clients now on bingeing and vomiting, I stress that both, rather than being shameful behaviors, are merely solutions to problems. The issue is not having skills to handle emotions or having skills and not using them, disbelieving that emotional eating and vomiting don’t hurt us mentally or physically, and focusing on weight over health.

If you vomit due to eating, please take to heart that by finding and practicing better ways of handling your feelings, you will stop doing so. The key is to avoid setting yourself up to vomit which means reading books on emotional eating, stress management, building inner resources, and relaxation. Getting help is key. There’s no need to suffer shame as bulimia is now a common condition. Nothing good will come of your dysfunctional relationship with food. But recovery offers you a whole new life of becoming a “normal” eater and taking the excellent care of yourself you deserve.