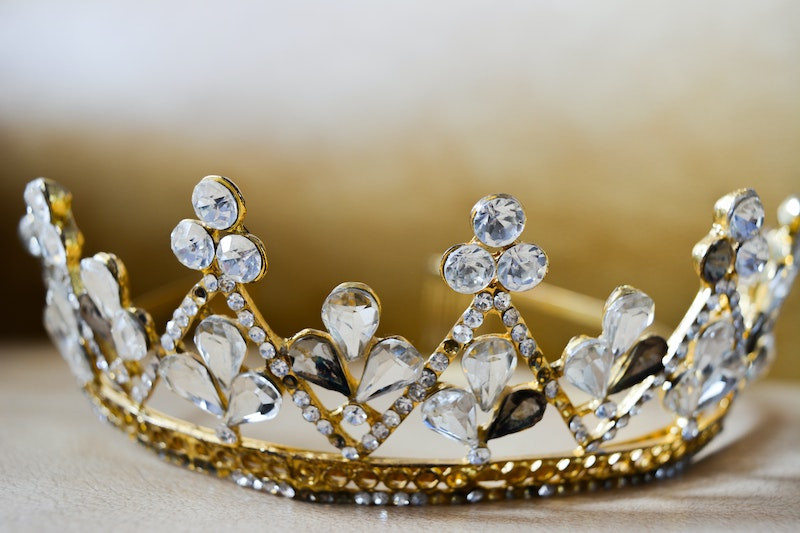 I hadn’t intended to watch Diana: In Her Own Words and then an eating disorders colleague asked me my opinion about it. After viewing it, I thought how profoundly classic her personality traits and ED symptoms were and wondered if seeing it might help some of you in your recovery. I realize that not all of you have access to Netflix, so here are some take-aways from the documentary, my views of what stood out to me.

Diana never felt she fit in and worried about it. How often do I hear that from clients? She had several sisters but didn’t sound as if she was particularly close with them in a sharing of feelings kind of way.

By her report, her father was physically abusive to her mother. She says he hit her mother in front of the family. I’m going to take a not very big leap here to imagine that he likely was emotionally abusive as well. From seeing him in the documentary, he seemed rather full of himself.

She had low self-esteem and little self-trust. Imagine having the weighty decision to marry into royalty at age 19. Might more emotionally healthy parents have cautioned her against it? One would hope so.

Diana reports that Charles made a negative comment about her weight which started her bulimia. You can see her dwindling away to nothing in the documentary. She had little control over her life as a princess, including over when and what she would eat, shuttled as she was from one public event to another.

Charles, in her view, was highly invalidating. When interviewed and asked about being in love with Diana, he answered (twice!), “Whatever love is.” Not what I’d want to hear from my fiancé or spouse! My guess is that Charles was much like her father appeared to be, more interested in externals than internals but, then again, I don’t imagine Charles’ upbringing was a shining example of emotional health either.

Diana eventually breaks away from him, with therapeutic help. She stops her bulimia and becomes what appears to be a joyful, attentive mother to her two sons. Moreover, she finds meaningful work through international endeavors helping those less fortunate than herself. Before her death, she seems to have reversed the negative trajectory of her life, even finding a new love interest. She is proof that people, even in the most damning circumstances can get help and recover from an eating disorder. She didn’t just recover from an eating disorder, she discovered her agency and passion for life.