Power Over or With 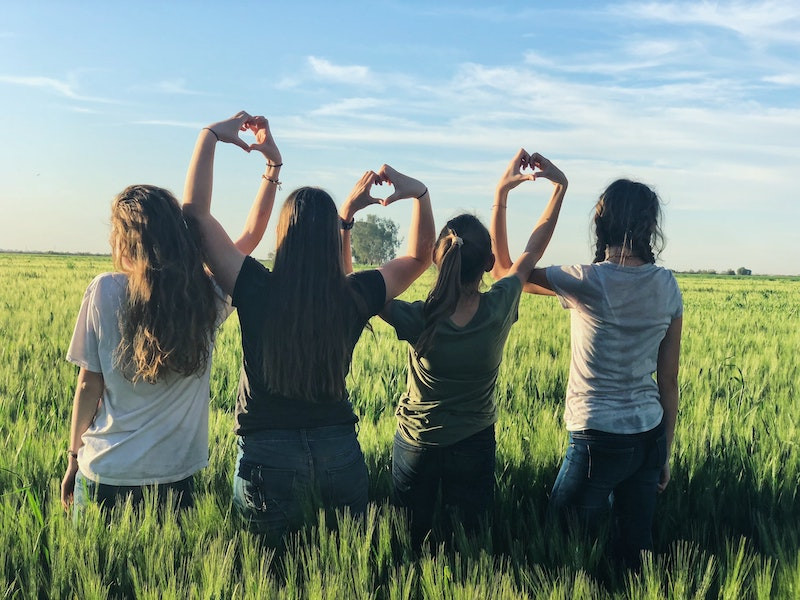 We all want to feel powerful to greater or lesser extent and there are different ways of achieving that goal. Some people build their inner resources, grow themselves to the best of their ability, and aim to share power with others. Other people try to dominate whoever they’re with to gain power over them.

Graeme Stuart says that power over “is built on force, coercion, domination and control, and motivates largely through fear . . . on a belief that power is a finite resource that can be held by individuals, and that some people have power and some people do not . . . Power with is shared power that grows out of collaboration and relationships. It is built on respect, mutual support, shared power, solidarity, influence, empowerment and collaborative decision making . . . Rather than domination and control, power with leads to collective action and the ability to act together.”

Think about the difference between these types of power and ask yourself if your important, intimate relationships are based on power over or power with. Which type do you want? Assuming you said power with, consider if that’s what the people with whom you surround yourself want and whether they have the skills to manage shared power.

Do you know the indicators that someone’s power model is over rather than with? If you’re with someone who’s highly competitive, narcissistic, sociopathic/psychopathic, or abusive in any way, they want power over and will push aside your offer of power with. The relationship—lover, spouse, parent, friend, sibling, supervisor or colleague—will always be their way or the highway.

Do you have the skills for power with? Maybe you don’t trust people enough to share power with them and enjoy collaboration. Or you want someone to make decisions for you and tell you what to do because you don’t trust yourself and are afraid of being wrong or failing. Ceding power may prevent you from making mistakes or poor choices, but eventually it will cause you to feel resentful of whomever you’re dependent on.

Look back at your parent’s or caretaker’s relationship. Was it based on power with or over? Did someone rule the roost? Were there unending arguments or meaningful discussions? Was one parent trying to share power with while the other only wanted to have power over? What effect did that have on them and on the rest of the family?

Think about your relationships and work on holding onto those with people who understand power with and saying goodbye to the folks who only want power over.