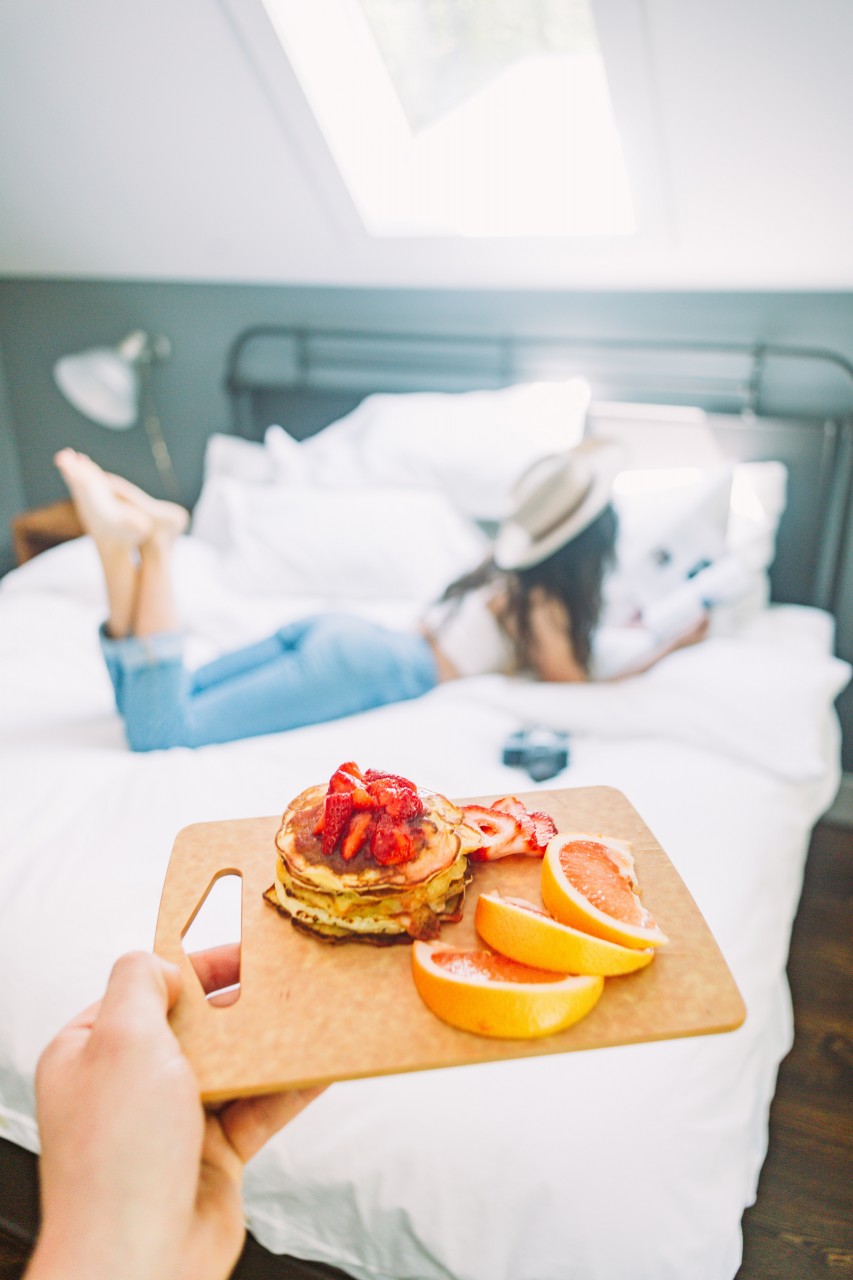 If you’ve read my book, Nice Girls Finish Fat—yes, “boys” can learn from it, too—you’d know that dysregulated eaters share many personality traits. Not every dysregulated eater has all of them, but most possess the majority of these attributes: perfectionism, all-nothing thinking, approval-seeking and people-pleasing, poor self-regulation and self-care, fear of confrontation, being hard on yourself, and being shame- not pride-based.

You may see yourself in this description and think, “Sure, I’d like to change and be different,” but you must understand that different doesn’t mean the opposite of how you currently think, feel and act. This view would be binary, a primary cause of eating and other dysregulation. Examples would be dieting or bingeing, holding in your feelings until you explode or being overly nice even when you dislike someone.

Personality traits fall on a continuum and are value-neutral. Nice may be at one end and mean at the other, but there’s lots of nuance between the two. The middle ground between dieting and bingeing is “normal” eating. A balanced life would include work and play. My point is that you don’t have to pick only one trait on each continuum and run with it. Life calls for a much more sophisticated response than that.

Value neutral means that each trait is neither positive nor negative. We decide which one to use by assessing situations and seeing what’s called for. You don’t always need to be nice, but sometimes you want to be, like when a friend doesn’t call and you later find out that he’s been depressed because his father died. Alternately, you’d want to be confrontive with someone who regularly makes, then reneges, on plans with you.

To recognize what is situationally appropriate, you must allow yourself the entire range of emotional options, then decide which best suits your situation. Some examples: If you’re usually perfectionistic at work, you don’t want to suddenly give up on all your projects and start getting to work late. Instead, you want to consider what doing the right amount with each of your various tasks would look like. If you’re usually a pushover, you don’t want to become an argumentative person, but use anger when it’s necessary.

People who are personally and professionally successful possess and use flexible, not rigid, personality traits. They can be this way one moment and that way the next. They choose what will likely work in situations rather than automatically respond. They don’t see traits as good or bad but as belonging to a vast array of possible responses which will be more or less successful in any given situation.

Tweet
Is There Such a Thing as Hangry?
Really, You’re Allowed to Hurt Other People’s Feel...