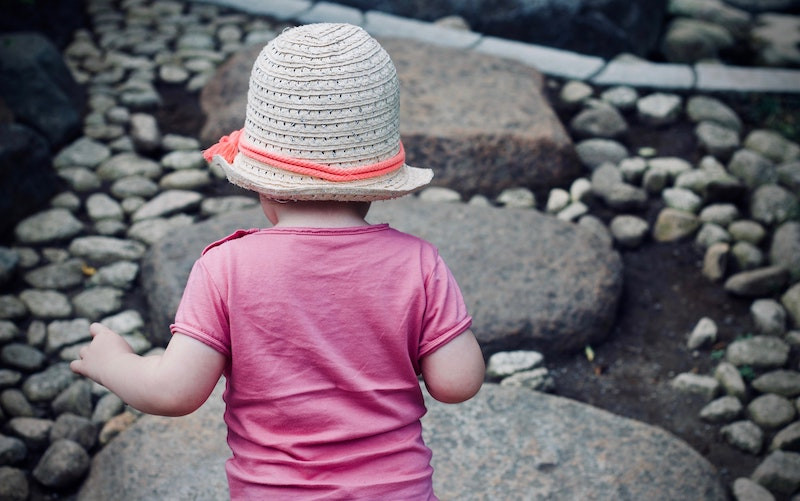 I recently heard someone use the word “misstep” which sounded far better to my ears than what we usually call mistakes. Or than saying: I went off the rails, messed up, fell short or bombed. All these words sound dramatic and dreadful, as if the rest of our lives have been ruined. Or, worse, as if the world will never be the same.

A misstep, on the other hand, sounds so minor, so insignificant, so oops. According to the Oxford Languages dictionary, it’s a step that is “clumsy or badly judged.” It implies you meant to do better, were slightly off balance, or made an error in perception. The great thing about misstep is that it doesn’t make you sound like the most ignorant, awful, defective person in the world. You were simply a bit off the mark or misguided.

There are many instances where you could use the term misstep rather than mistake. Here are two examples:

Let’s say you went to the supermarket and gathered up the makings for a favorite dinner—chicken piccata with quinoa and a salad—and a box of freshly baked chocolate chip cookies for dessert. Your intent was to eat dinner at a leisurely pace with your favorite classical music playing in the background and enjoy a mindfully eaten cookie afterwards, saving the rest for other nights. But when you arrived home, you found your cat was throwing up, so you set aside your dinner plans and dashed off to the vet with her. By the time you returned home, stressed and starving, hours later, instead of making dinner as you’d planned, you grabbed the bag of cookies and polished them off.

Or perhaps you were at college, proud that you hadn’t weighed yourself in two weeks and, instead, had been focusing on eating according to your appetite. Then your cousin sent you some photos from her resort vacation and you have to look twice to know it’s her because she’s lost a great deal of weight on some new, fad diet. You feel envious of her thinner body and suddenly have a need to weigh yourself to see if you’ve shed any pounds from eating intuitively. You gingerly step on the scale and see that the number is the same as the last time you weighed yourself and you feel depressed.

Are these really earth shattering, far reaching mistakes or could you look at them as minor boo boos that didn’t change much of anything. Take your dinner. You could make and enjoy it the next night. The cookies, well, they’re gone, so you could buy more. As to weighing yourself, you could decide not to feel depressed and go back to intuitive eating the following day with the realization that your cousin probably won’t keep off the weight, and if you learn to eat “normally”, you’ll be heading in the right direction.