Micro-aggressions Against the Self 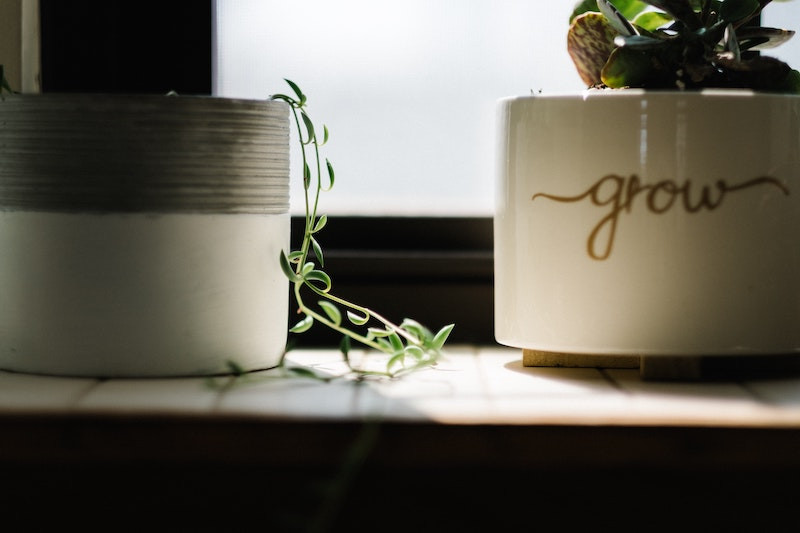 These days we hear a good deal about micro-aggressions against others but may never think about how we use them against ourselves. The term is defined as “a comment or action that subtly and often unconsciously or unintentionally expresses a prejudiced attitude toward a member of a marginalized group (such as a racial minority).” I’m using the term loosely here and not attempting to take anything away from interpersonal affronts that do great damage to marginalized groups and the people in them.

I’m thinking about micro-aggressions as the unkind to downright nasty things we say to ourselves about ourselves that make us feel marginalized or disconnected from our better intentions. Like micro-aggressions said to others, these words are so subtly embedded in our culture and minds that we barely or rarely realize the harm they do.

Here's an example. Lena, a client who’s a real go-getter, was relating all the things she’d done since our last session (a common occurrence) and just hearing her litany made me tired—cooking, cleaning, work, shopping, taking care of her elderly mother, and finding time to do her volunteer job for Meals on Wheels. At the end of her recital, she said, “But, I was lazy all weekend. I just sat around and watched TV. What a blob.”

Lazy? A blob? Does this person sound like that to you? It’s as if all she could see was the sitting around watching TV and not the oodles of things she’d accomplished. I’m partial against the word lazy to begin with. It’s so pejorative and exactly what a parent would say to a child as in, “Stop being so lazy and help your father take out the garbage,” or some such thing. Lazy is something we should never call ourselves. Remember, when we don’t do things we say we want to do, it means there’s a mixed feeling about doing it underneath that needs to be resolved.

Here are other micro-aggressions I hear against the self: I’m so dumb, stupid, fat,  bad, clueless, incompetent, dim or ugly. Or I’m such a baby, klutz, ditz, bitch or loser. Stop a minute and think about the unkind things you say to yourself and the names you call yourself. You might think them meaningless but, if so, why say them at all? Would you say them to someone else or enjoy having someone say them to you?

As I’ve said a gazillion times before, listen for your self-talk to catch that you’re saying something, then listen to it to see what that something is. Choose your words carefully and be kind. What we say to ourselves is due to habit, but you can stop hurtful self-talk if you pay attention. Listen and change. Listen and heal. Listen and grow.