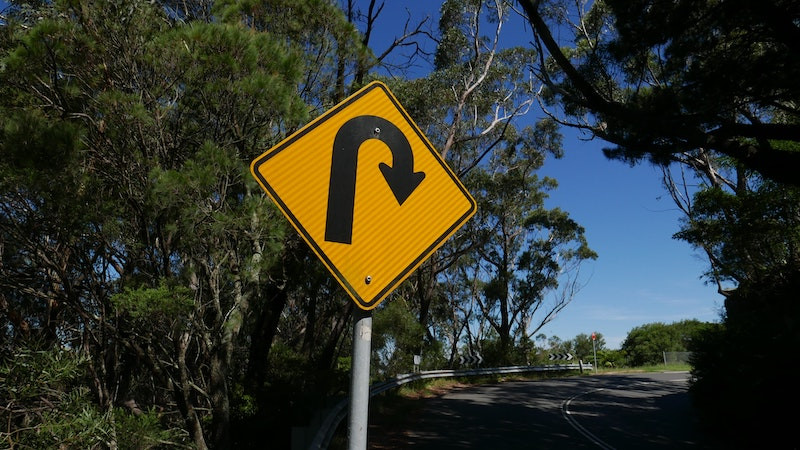 Occasionally a client reports that someone said something unkind to them and then insisted they were joking. These clients tend to minimize the pain of these interactions, sometimes going so far as to swear that their feelings weren’t hurt. I don’t buy it. As I’ve said to them, they wouldn’t mention these incidents if they weren’t bothered by them.

You’re dressed up for a party and are about to go out the door when your partner says, “You’re not wearing that tonight, are you?” You look at them aghast believing they must think you look awful—and so, therefore, maybe you do—and ask if they really think that what you’re wearing is inappropriate or doesn’t look well on you. When they see you’re upset, they change their tune and declare, “Hey, I was only kidding. You look fine. What’re you getting so upset about?”

Consider the elements of this interaction. You’re feeling okay until someone makes a comment and then you feel terrible, doubting yourself and your choice of wardrobe. Just when you’re thinking that you ought to change your clothes, this person swivels you around in the other direction by saying that they’re only kidding. Now, you’re really confused. Do you look okay, you wonder, or don’t you? Did they mean what they said, which is how the remark sounded, or do you lack a sense of humor and not know how to take a joke? What starts out as uncertainty about your clothing selection has now morphed into self-doubt about your ability to judge someone’s intentions.

When done intentionally and habitually, this kind of behavior falls under the rubric of passive-aggressive behavior which is on Sigmund Freud’s list of defense mechanisms, used to cover up uncomfortable feelings. Saying you’re just kidding after an obvious slur is one of the most insidious ways of hurting people because you never have to take responsibility for it. You get to metaphorically have your cake and eat it too, to undermine someone (the purpose of the remark) while not having to admit doing so.

If someone does this to you, don’t believe a word they say, immediately call them on it, and don’t buy into their professed innocence. Hold them accountable: they shouldn’t say what they don’t mean. This is emotional abuse pure and simple and you have the power to end it. Seriously, no kidding around.