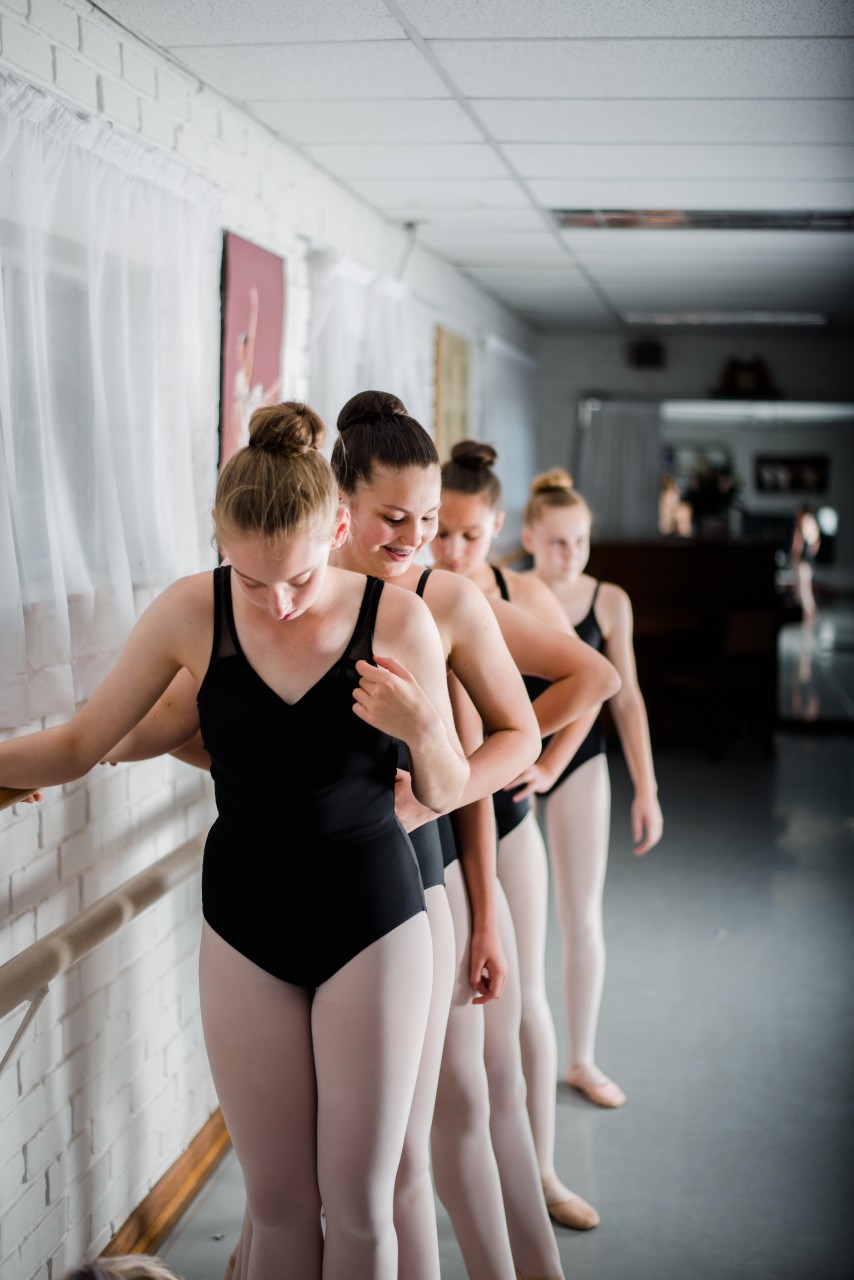 I have eyes, ears, a nose and a mouth that all are in decent working order. I proclaimed this aloud one night after waffling about whether I looked okay to attend an evening dance class of people I’ve known for years. My proclamation was my way of saying I’m done worrying about how I look. I really want to be free of this ridiculous pre-occupation.

As I tell clients, sometimes we just need to get fed up with our own silliness. Especially as women, we need to stop our obsession with self-grooming. Because I don’t think in all-or-nothing ways, I’m not suggesting that we give up caring about our appearance. It’s fine to care but, as with eating, we need to be able to say when enough is enough.

We acquire this mistaken idea that we need to look a certain way from our personal family experience growing up and from the culture we live in. For most of us, the culture educates us about how to look through the media and celebrities: our goal should be to look young, fashionable, thin, lean and healthy at all times in all places. We’re not actually taught how to take care of ourselves except in superficial ways like massages and facials. We’re taught that self-care is predicated on how we look in the mirror.

Add to culture having parents or other significant care-takers who were over-focused on looks, and it’s almost inescapable not to succumb to this fixation. Sometimes, however, we go in the opposite direction, which is saying and acting like we don’t give a hoot what we look like. This kind of sad rebellion doesn’t come from maturity but is our I’ll-show-you way of pretending to our parents that we are independent from them and can think for ourselves. Except that truly thinking for ourselves does not necessarily mean being the opposite of what they are or want us to be.

You are at risk of an appearance pre-occupation if you had parents (like mine) who fussed over their own appearance beyond what was necessary, or if they fretted over how you looked when you probably looked fine. The message they gave you—the one I got—was that at all times you must be concerned with your hair, posture, neatness, clothes, and in compliance with whatever was in fashion. You couldn’t throw on any old thing if you were leaving the house. Sometimes you couldn’t even wear it in the house. No place was safe from the appearance police.

There is hope for us. One day a client showed up to session in a totally mismatched outfit. In fact, each item of clothing or accessory clashed with all others. She did it to prove it’s possible to survive such a thing and to feel free. I hope to follow in her footsteps someday, perhaps wearing a pair of mismatched shoes which I once did by accident in downtown Boston—and no one even noticed!

Tweet
Balancing Emotions
Were You Raised with the Best Tools for Success?