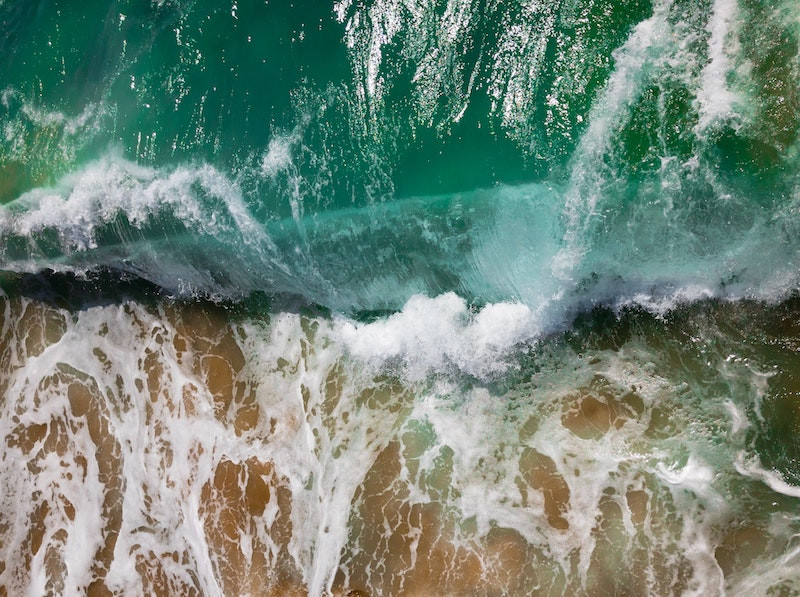 The fact that I live in Sarasota, Florida, a lovely city with panoramic ocean views, has nothing to do with the title of this blog. Rather, it comes from a session with a client in which we were talking about her desire to tighten boundaries with her family by confronting them on various issues. She described being afraid of “making waves” and I suggested that she not only make them but “swim in them.”

I suggested she do so by reframing her fears. I know that her major fear was that by making waves she’d metaphorically drown. She has allowed herself to become dependent on family members who also get something out of her dependence. Her fear is that by confronting them about mistreating her, they’ll withdraw their support.

I’d wager that nearly everyone who fears making waves was raised in a family that didn’t support their authenticity or encourage them to express their desires. These make-no-waves families are rigid and parent-centered, not child-centered. Parents give orders and issue edicts and brook no dissent. When a child dares to offer an opinion or refuses to go with the flow, their opinions are brushed aside or torn apart and they’re made to feel as if what they have to say is wrong and they are bad for saying it.

Powering through means taking a strong stand and not backing down, countering arguments from others, and muscling your way to win an argument. I don’t mean physically, but emotionally. Treading water means sticking to your guns and not drifting away from your intentions. Floating means letting people say whatever is on their minds, and emotionally detaching from it. What they think doesn’t matter. What you think does!

If you’re someone who seeks approval and dreads not pleasing others, your fears were likely learned in childhood. These were adaptive strategies to survive back then. Now they’re worse than useless in a world of adults in which you have as much standing as anyone else as a human being. It’s time to change your thinking about making waves. Start with creating little wavelets and work your way up to the big ones. Learn to swim, tread water and float and you’ll be fine.