Oct 15 Posted by Karen R. Koenig in Abuse and Trauma 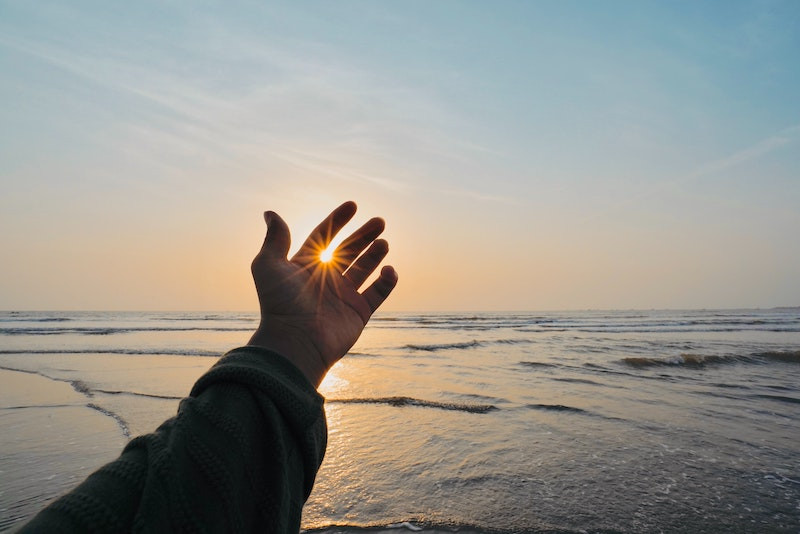 Every once in a while a client latches onto a phrase I’ve said because it speaks to them. This happened when I suggested that it’s time for my client Jill to “live for what you fought for.” What I meant was that she’d struggled through an abusive childhood only to live like she’s still stuck on the battlefield.

The truth is that many clients feel and act this way. The war is over, but they can’t seem to climb out of the trenches and delight in freedom, clear skies, and the calm of inner peace. Dr. Jon Connelly, founder of Rapid Resolution Therapy, describes it this way: It’s as if you’re walking forward but always looking over your shoulder. How can you move ahead without looking ahead? How can you leave memories of the past behind if you’re always glancing back at them?

Jill, the client referenced above, is a great example of someone who fought very hard to overcome the dysfunction of her childhood. Her mother was a passive woman who allowed her husband to bully and abuse her and their two daughters. Her dad was cruel and unremorseful, which sounds like sociopathy to me, and he hasn’t changed a whit in the decades since my client was under his thumb.

She, however, has changed enormously. After a somewhat erratic career and turbulent romantic relationships, she married a man who is now taking the marriage and her needs seriously and making great strides in his own therapy. She’s happier and mentally healthier than I’ve ever seen her be. At this point, her father is refusing to speak to her because she won’t put up with his verbal abuse and, though I reframed his leaving her alone as good news, she’s still experiencing him as abandoning her. To say she has one eye on the past and one on the present captures her vantage point.

She struggled to be free of Dad throughout her childhood, adolescence and early adulthood, but now that she is actually free of him, she’s still focused on what she had to endure, didn’t get from him, and can never hope to get instead of enjoying her lovely life. She fought the war and triumphed. She struggled to escape to freedom but now that she’s found it, she keeps thinking and talking about the war.

As I’ve said before, you can’t always use the past to predict the future. Moreover, you can’t use it to enjoy the present either. The past is over and all you have is mental and bodily memories of it. You are also creating mental and bodily memory impressions now. Make them more real and important than your memories of the past. Be in the now and if you need to look anywhere, look ahead to the big, bright, beautiful days ahead.