It’s Time to Forgive Yourself 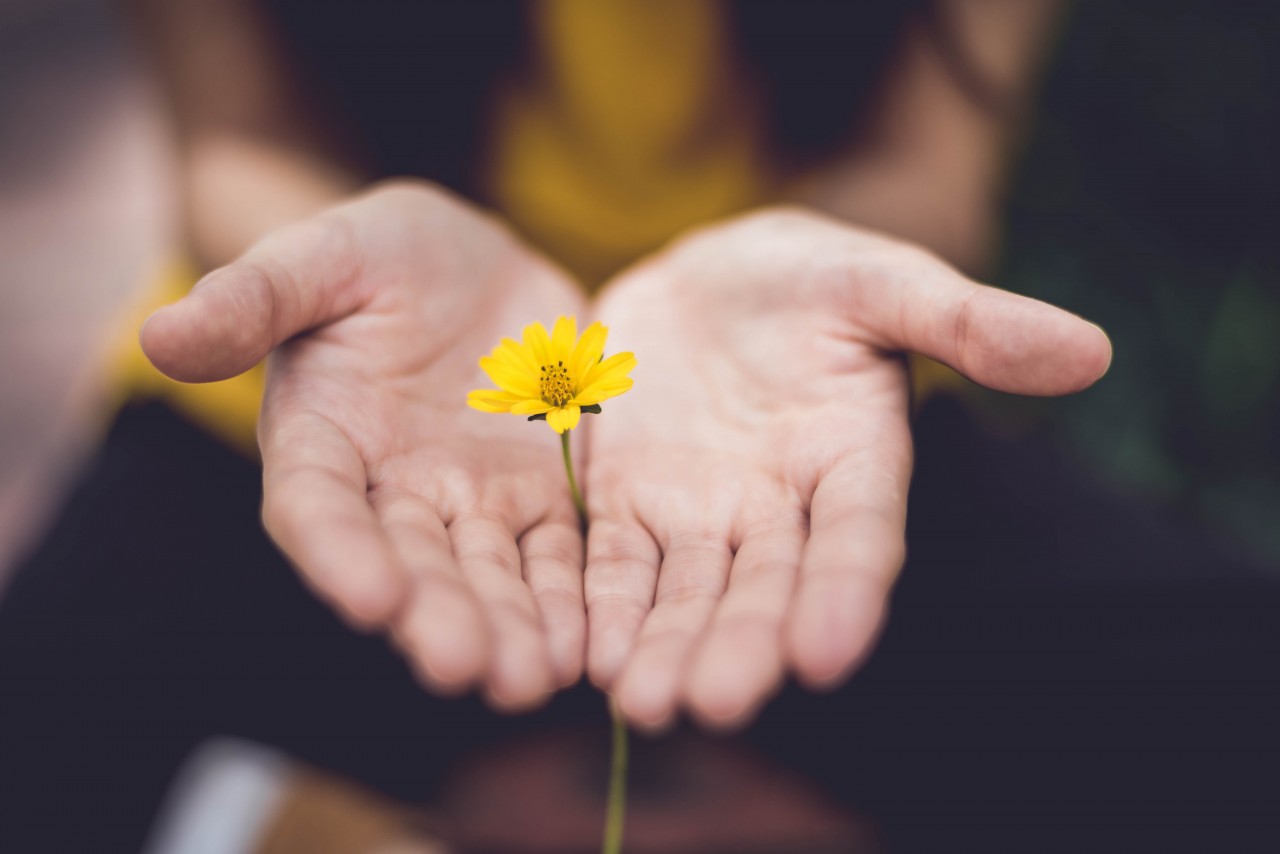 Many dysregulated eaters go on to forgive others who’ve harmed them before ever considering forgiving themselves for self-inflicted harm. I have clients who are quick (sometimes too quick) to pardon parents for abuse or neglect, sociopathic spouses or partners for abominable behavior, and bosses who have badly mistreated them. And yet they still beat themselves up for hurting a friend or for bingeing and purging.

There is a time and reason for forgiveness. Some clients jump in and forgive others without deeply acknowledging the harm done to them. They don’t want to be angry at others because it feels uncomfortable and unfamiliar, they feel responsible for causing the harm inflicted on them, or they believe that someone didn’t mean to do whatever he or she did. This is faux forgiveness. It’s crucial to take time to arrive at forgiveness so that it is authentic and meaningful, and you can truly put harm done you to rest.

These same easily forgiving people are also often exceedingly hard on themselves. They remember every last thing they ever did wrong and continue to harbor animosity toward themselves for their mess-ups and failures, no matter how small. There is a process for self-forgiveness too and it is vital for healing, health, and well-being.

According to Jacqueline Howard in “Forgiveness and your health: What science says about the benefits” a major reason to forgive is that it causes anger and anger causes stress which is bad for your health. (CNN online, 6/5/19, accessed 6/10/19, https://www.cnn.com/2019/06/05/health/forgiveness-health-explainer/index.html). Every time you’re angry at yourself, you’re turning on the stress response in your body. And many dysregulated eaters are angry at themselves far too often—from petty errors like forgetting to close a window so that a chair gets rained on to having a binge because they were upset at a neighbor or overate at a holiday party.

It’s vital to understand why you hold on to anger and refuse to forgive yourself. Are you still punishing yourself because you couldn’t save someone? Are you holding onto self-anger because you never let yourself off the hook? Do you fear that forgiveness would mean you’re not taking responsibility for your errors or flaws? Do you think that being upset with yourself will prevent you from engaging in similar behaviors in the future?

By refusing to show yourself mercy, especially for your dysregulated eating behaviors, you are intentionally hurting yourself and further endangering your health. Once you understand why you did something, anything, it’s time to forgive yourself and let it go.

Tweet
Watch Out for Internalized Weight Stigma
How Alike are Weight-loss Dieting and Internet Add...