It’s Okay to Be a Quitter 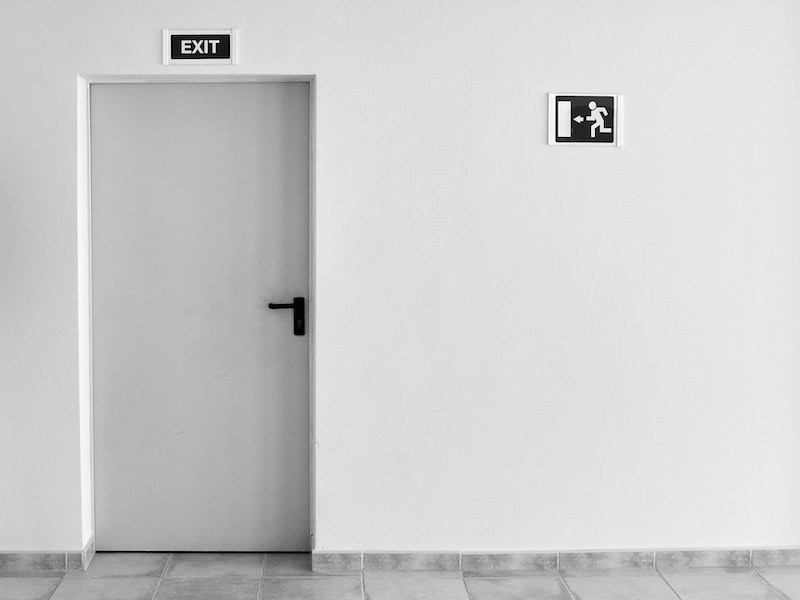 Speaking with me about the wonderful changes she’s making in her life, a client mentioned that she took a job and realized after the first day that it was a poor match for her. She reasoned that she had a right to feel good about her work and immediately gave notice and apologized to her boss. After relating this story, she added, “I felt bad because I didn’t want them to think I was a quitter.” Her statement stuck in my craw.

This isn’t the first time a client has taken care of themselves and felt a need to assure me (and likely themselves) they weren’t a quitter. As if being a quitter is a bad thing. Once again, this is confusing a situational trait, in this case, the ability to know when to give up on something or someone, with one’s entire personality or identity.

When people have an “I’m no quitter” mentality, my hunch is that something went awry in childhood about assessing when something was done or not a good fit. Maybe Mom or Dad overdid because they feared being seen (and seeing themselves) as someone who gives up too easily. Maybe there was a family member who started projects and didn’t finish them (and may have had ADHD) who was shamed or had to be constantly nagged or punished to get things done.

In such a family, stopping before something was completed became an anathema, a behavior to be avoided at all costs. If you grow up with this family mindset, however, how do you ever figure out when enough is enough? When do you get to give up if something isn’t working out or is making you sick or miserable? If you fear being seen as a quitter, you lose your sense of determining enoughness or sufficiency for yourself and will stay with something or someone long after it’s obvious it isn’t good for you.

This is true of jobs and people, food and goals, work or play. Sometimes, as in the case of my client who left her job after one day, quitting is the best self-care. It’s also  beneficial with stopping eating when you’re full or satisfied or leaving someone who mistreats you. On the other hand, if you really are someone who flits from activity to activity, gives up when things get hard and never perseveres, quitting isn’t doing you any good and may be getting in the way of living your best life.

If you feel uncomfortable giving up on things or people, especially the latter, you may stick with things because you don’t want to be perceived as not seeing things through to the end. If so, you will need to think long and hard about this lopsided view of life. Sometimes you want to persist because you’re working toward something positive. Other times, you want to stop immediately in order to take better care of yourself.