Is There Such a Thing as Hangry? 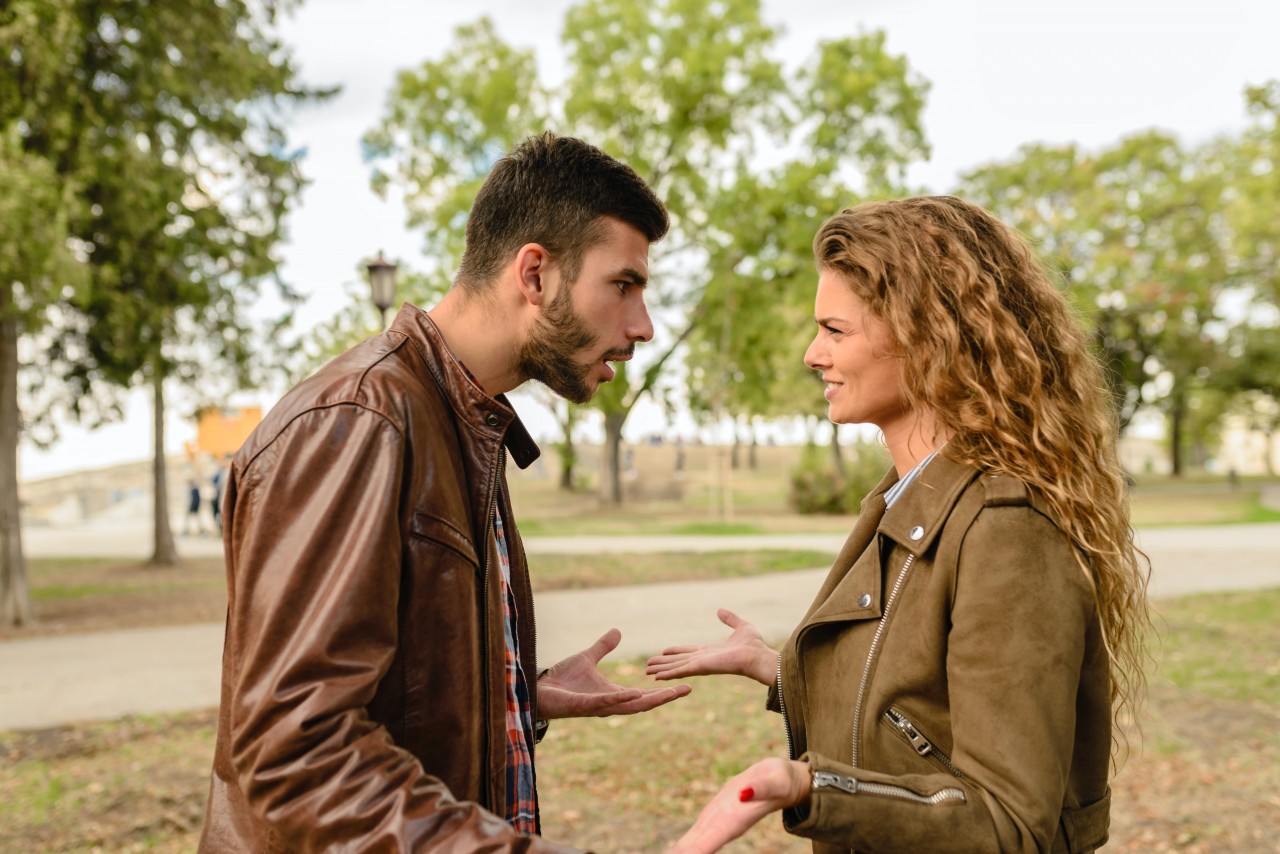 I can’t recall when I first heard the word “hangry.” I admit that I never actually looked up the definition, as it seemed cleverly obvious. Then I came upon an article explaining it.

According to “Don’t get mad, but ‘hangry’ isn’t really angry” by Benedict Carey (Sarasota Herald-Tribune, 12/17/19, p. E8), Although “Hangriness is a distinct sensation of urgency and growing impatience . . . psychologists are now trying to parse how, exactly, ‘hanger’ differs from the furious, simmering or righteous varieties.” Jennifer K. MacCormack, a University of North Carolina, Chapel Hill doctoral candidate in psychology and neuro-science, “found that people describe themselves, when hungry, as more annoyed than usual and less in control of their emotions.”

Studying groups of people testing emotional awareness, she found that “Only the individuals in the second group, presumably less self-aware of their growing agitation, showed clear signs of stress and annoyance…” Her conclusion is illuminating: “Being hungry clearly does change our affect, our emotional state . . . But this evidence suggests that it does not automatically lead to being angry or more selfish.”

My point is that it’s time to stop connecting hunger, anger and eating and start being more physically and emotionally attuned. And, no mistake, if you want to eat more “normally,” you will need to attune to both your physical and emotional states. If you’ve been telling yourself that you eat because you’re “hangry,” here are some strategies to practice so that feelings don’t automatically lead you to feeding:

Follow these guidelines and you’re more likely to keep food and feelings separate, right where they belong, and stop using “hangry” as an excuse for mindless eating.

Tweet
Watch Where You’re Going and Don’t Get on the Wron...
Personality Descriptors Are Value Neutral