Is It Hard Being the Mentally Healthy Person in Your Family? 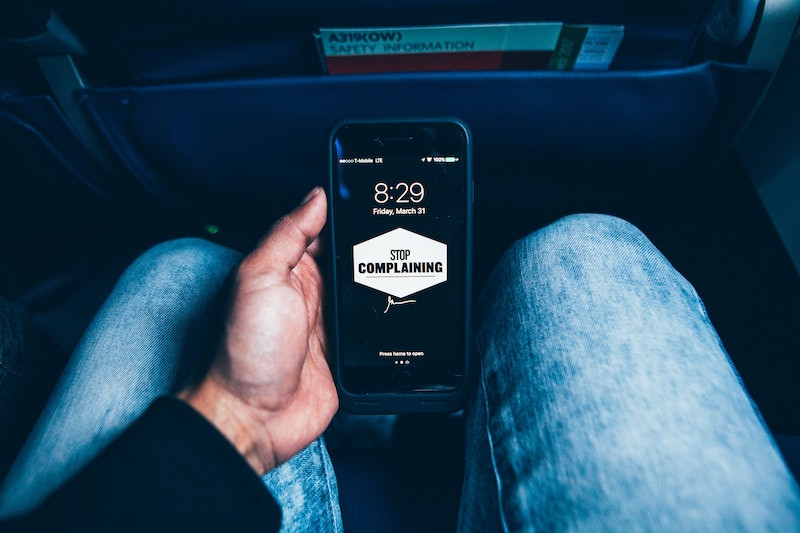 Most clients get very excited when they start to get psychological insights into how dysfunctional their family is. They’re determined to recover from past trauma, heal their wounds, and become more emotionally healthy. What they may not realize is that this is not necessarily what other family members want to happen. Parents and siblings might view this new-found wisdom and altered behavior as rocking the boat and upsetting the homeostasis of the family. In fact, what clients often find when they attempt to do what’s best for them is not support but a circling of the wagons and a tsunami of resistance.

So, instead of being cheered on, these clients are overtly and covertly pressured back into their old ways. Sometimes it comes as a surprise to them that they’re not getting pats on the back and other times they anticipate and are bracing themselves for such push-back. Either way, it’s far from the encouragement they crave and deserve. Here’s a typical example of what I’m talking about:

Greta’s family is very problem-oriented as some families of dysregulated eaters are, and when they get together, they vent and complain, getting sympathy from each other and minimizing problem-solving. When I called Greta’s attention to this dynamic, she was surprised, insisting that she’d never noticed this family reaction, while heartily agreeing that what I perceived was overwhelmingly true. She said she’d like to be less negative and more positive but couldn’t imagine how she’d fit in with her parents and siblings if she didn’t walk in the door with a million things to kvetch about.

Before she was to pay them a visit out of state, we talked about what she wanted to share with them and what she didn’t. She said her mother would immediately want to know how she’s doing with binge-eating and bulimia, and her father would start probing about difficulties she’d told him about at her job. She felt strongly that she didn’t want to discuss either issue because all they did was give her useless advice, although she knew they were only trying to be helpful because they loved her. We did some role-playing and she said she’d study her notes from therapy on the plane ride there.

Her post-visit session went as I expected. Her parents were annoyed that she refused to talk about her eating or work problems and instead wanted to tell them about an upcoming trip she and a friend were planning for a week in Rome. She held her ground and watched as her brother and sister picked up the slack, him with gripes about his roommate and her with a litany of complaints about her new boss. My client deemed the visit a success because she stayed mostly positive and avoided the woe-is-me trap.