Is Analysis Paralysis Driving You to Eat? 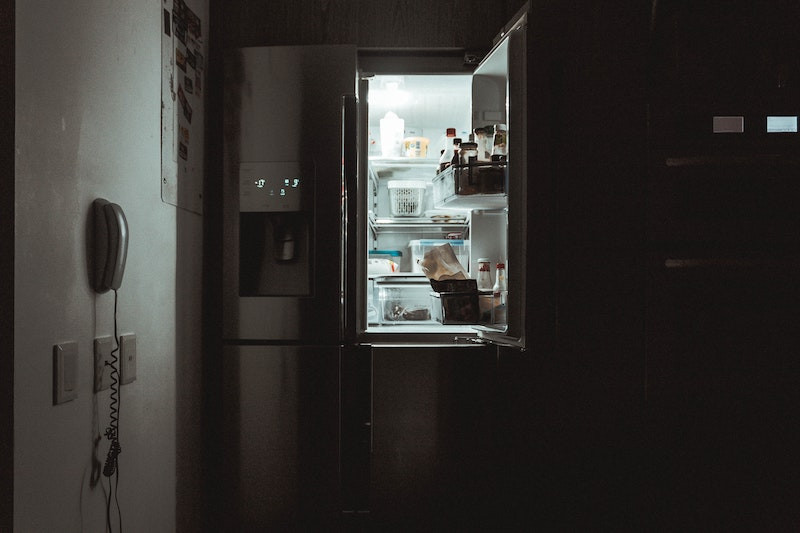 Analysis paralysis (AP), which sounds like a cute, catchy phrase is actually a dangerous, mentally destructive, unconscious habit which many dysregulated eaters engage in. Also known as overthinking or rumination, it happens when your mind goes into overdrive about what you “should” or “shouldn’t” do. After a while, all that obsessing can make you so anxious that you run to food to calm you down.

Someone with analysis paralysis is stopped dead in their tracks by all their overthinking which they continue to do in the hopes of coming to a decision and reducing anxiety. Sadly, it only promotes more agita. According to “Do You Have Analysis Paralysis?”, people with AP wrongly consider all decisions as equal and give them all great thought. For example, the question of “Do I want to pick up my shirt at the dry cleaner today or tomorrow?” is given the same weight as “Is it time to put my old dog, Corky, to sleep?”

People with AP try to think of every option and possibility and believe there’s only one right answer to every question. They believe if they sort things out just so, no one will ever be upset by their choices, and all will be well. They intellectualize decisions, weighing pros and cons and playing out scenarios to the nth degree and researching until they’ve uncovered every fact bearing on a subject. When they still don’t feel they’ve found the correct answer, they dig deeper to discover more information.

Over-analyzing involves not knowing when enough is enough. This is the same problem dysregulated eaters have with food based on difficulty sensing enoughness and when to let something go. Just as the mind/body doesn’t sense and value its perception of fullness—and stop eating—the brain and emotional system doesn’t recognize that the information it has will need to suffice and they can make a perfectly reasonable decision based upon it.

I have a client who treats every decision as if she has the nuclear codes and is deciding whether to use them. She agonizes over what tragedy might befall her if she does this or that and how doing it might bring the house down. She can’t move forward because  she so fears that she’s made the wrong decision. When she’s managed to drive herself into a big enough tizzy, she heads for the refrigerator to calm herself down.

Analysis paralysis is driven by anxiety and is also a habit. Maybe this is what Mom or Dad did and you assume that overthinking is part of decision-making. Or maybe you got into such trouble as a child when you made the wrong choice, that overanalyzing was an adaptive strategy. The question is: is it adaptive or maladaptive now?