Imagine Yourself With a Different Childhood 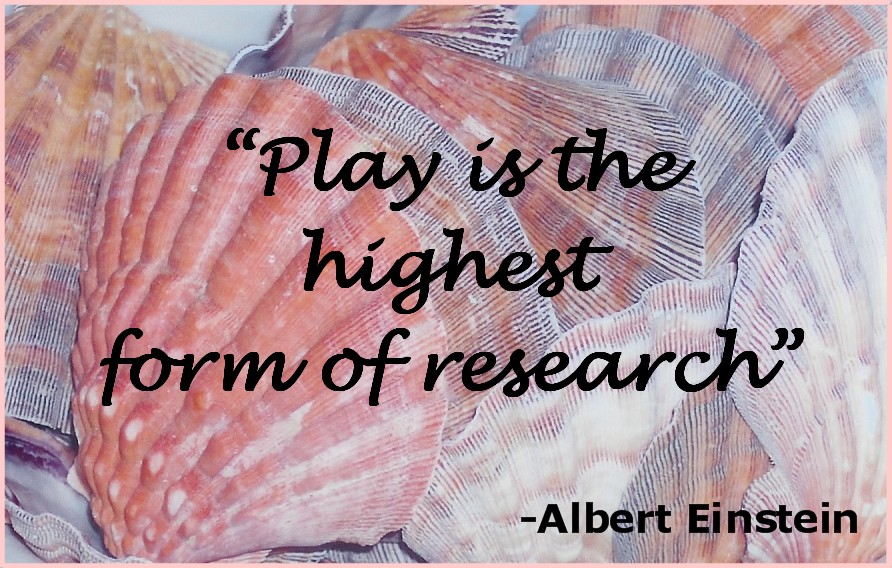 Image by Debbie Digioia
The other day I got to thinking about what many of my clients lives would be like if they’d been more valued and loved growing up. Relentlessly down on themselves, they harbor strong feelings that something is inherently wrong with them and that their defects are unfixable. The fact is, however, that they have no more flaws than the rest of us and lots fewer than many folks. There’s not a thing basically wrong with them, but everything wrong with the meaning they made of their value because of how they were treated in childhood.
I raise this subject because feeling defective, more often than not, comes before eating problems. Clients describe it as experiencing a sense of not belonging, that others fit in better than they do, as not being adequate or good enough, as walking around with a stigma that they are less than and that nothing they do will ever change that. They think there is so much wrong with them that they will never be acceptable and lovable. Therefore, it doesn’t matter what they eat or how much they eat. They feel damned from the get go and use food to soothe this deep-seated (though erroneous) belief.
Think for a moment about the harsh words, the “looks” you received, the overt and covert messages from childhood saying that what you were doing (or thinking) was wrong, shameful, unacceptable, or not good enough: you could do better than getting all Bs in school or you didn’t try hard enough to make Little League or practice enough to be in the school band. You were always blamed when your sister started fights with you or were told that you should be thinner, more beautiful, kinder or more intelligent.
Now, let’s say you did all those things in childhood and that, rather than being critical of you, your parents accepted you as is, offered compassion for your struggles, and made you feel whole and just right. They loved and valued you even though getting As was out of your reach and not making Little League or the band was okay and they applauded you for trying. They blamed your sister for picking fights and recognized that you were the victim, they didn’t fuss about your weight or your looks, your goodness or intelligence, but showed you every day in every way that you were exactly the child they’d hoped for and that they were proud you.
Changing nothing about what you did or didn’t do in childhood, or how you did it, and changing only how your parents reacted to you, would you feel different today? In what ways? Would your eating and the way you feel about your body be better? Try to understand that you were fine then and are fine now and that, as children do, you made the mistake of believing that everything your parents said about you was true. If you imagine a more appropriate and compassionate reaction—a more child-centered than parent-centered response—to everything you did as a child (including the mistakes we all make and the failures we all experience), think of how you’d be feeling about yourself today. Pretty good, I bet. Hold onto and cultivate that feeling of acceptance and perfect imperfection and it will gradually supplant those defective and inadequate self-appraisals.
Best,
Karen
http://www.karenrkoenig.com/
https://www.facebook.com/normaleatingwithkarenrkoenig/
http://www.nicegirlsfinishfat.com/
http://www.youtube.com/user/KarenRKoenig
http://twitter.com/KarenRKoenig
APPetite on Facebook
Tweet
Hidden Reasons That Eating Disorder Clients Drop O...
Why I Like Making Mistakes With My Clients