How We Learn Beliefs 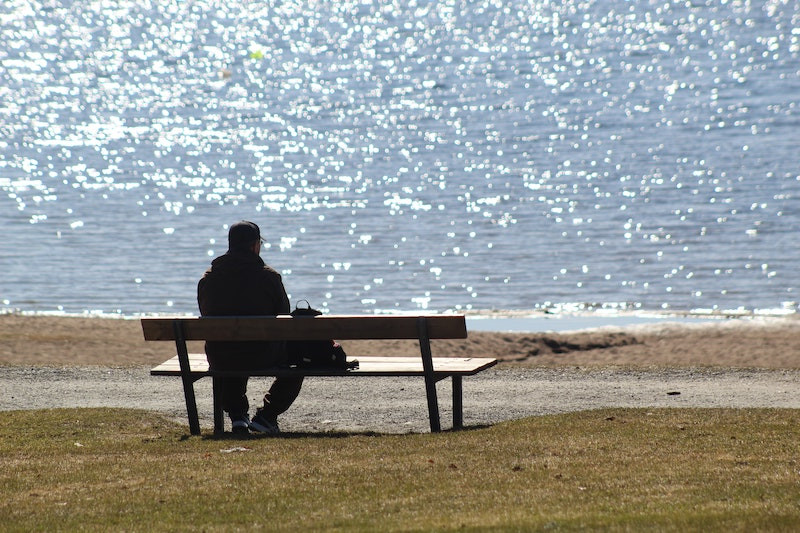 I talk a voluminous amount with clients about beliefs—where they come from, why they persist, and how to change them. Much of our discussion is about them insisting they must believe something in order to say it to themselves and can’t say anything unless it’s true, aka faking it til you make it, and me explaining why they’re flat out wrong.

To understand what’s going on, it’s important to know the process of how we learn to believe: from how people treat us and what they say to and about us. Take my client, Forrest, whose father was emotionally abusive to him, his sisters, and their mother who was sweet and passive. They were all afraid of him. Dad treated them as if they were there only to serve and agree with him. He did little for them and dissent provoked cruel punishment. From Dad’s behavior, Forrest came to believe that he was not worth being taken care of and, therefore, must be unlovable (“Even my father hates me”).

Forrest’s father also said cruel things to his wife and children. Here’s a list of some of what he said to Forrest: Your mother never should have given birth to you, you’re a weakling, you’re not worth the air you breathe, you’ll probably die young, no woman will ever love you, and you’ll never be the man I am. My client heard these insults day in and day out until he joined the Navy at age 17.

Think about this: He was told by the most powerful being in his small universe that he was all of the above and more. Although his mother took him aside to dispute his father’s taunts, why would Forrest believe his mother who had no power or say in anything? Instead, he believed his father and went on to make poor choices based on terribly low self-esteem, reinforcing how unlovable and worthless he thought he was.

Get it. The beliefs came from being repeatedly told he was a certain way. This is how we all learn. We’re told the same thing over and over (diets work, for example) and come to believe it. What we learn need not be true. We believe it is because it’s what we hear incessantly from people whom we think know the truth.

To change beliefs, we need to listen to people tell us new and different things about ourselves and then repeat them to ourselves. We believe the old things because we heard them all the time or were repeatedly treated in such a way as to believe them. We change beliefs by realizing that the old things we were told were inaccurate and we can now, therefore, stop believing them. Instead, we get to decide what’s accurate and tell ourselves new truths about ourselves. We need to say them over and over for them to sink in and become the new way we think, the real truth at last.