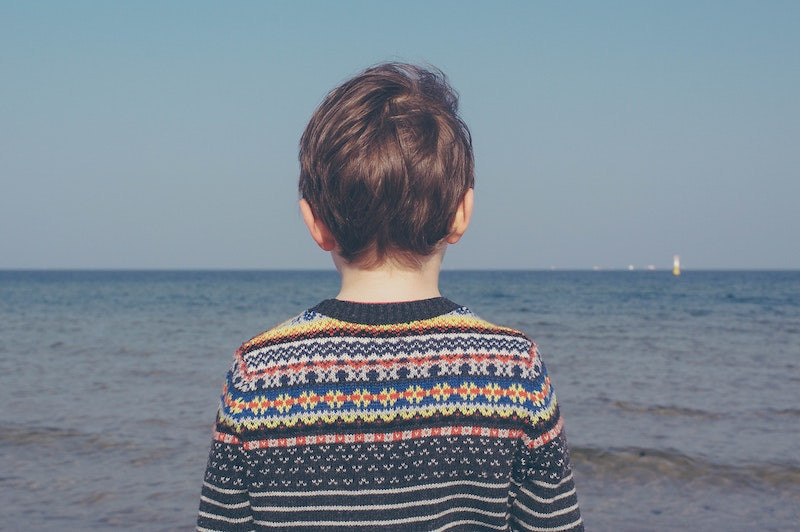 You may not know exactly what happens during a negative transference reaction, but I guarantee that you’ve had oodles of them during your lifetime. We all do. The term, coined by Dr. Sigmund Freud, involves the unconscious process of viewing someone negatively in a current situation the way you would important people, usually your parents, in the past. This happens often with people in authority, intimates and in instances that are similar to your childhood experiences.

Say, your sister Andi received the lion’s share of family attention due to her learning disability. You did well in school and didn’t begrudge her needing assistance but missed having your parents’ attention and hated helping Andi when you had things you’d rather do. Fast forward to you at 36 when your co-worker breaks his arm and can’t do his share of the work. You feel badly for him but resent having to pick up the slack which no one praises you for and become so angry you feel like quitting your job.

Here's another example. Your mother was extremely narcissistic, controlling and critical. If you complained, she retaliated one way or another, so you simply went along with whatever she wanted while seething inside. At 51, you’re in therapy to become more assertive and authentic. However, you’re often late to sessions because you don’t manage your time well and when your therapist mentions your lateness, you explode at her for picking on you. When she mentions your chronic tardiness, you feel just like you did as a kid with your bossy mom.

In transference, when a situation is similar to one that was upsetting in the past, we react as if we’re still a child and project intentions on someone else that they may not have. As Andi’s sister, you may blame your co-worker with the broken arm for milking sympathy from others as Andi sometimes did, even if your co-worker is trying his hardest to do his part. In therapy, you may think your therapist is acting like your mother and is angry at you and trying to get back at you for being late, when all she is doing is trying to help you correct a dysfunctional pattern of tardiness which serves you poorly.

When we have out-of-proportion reactions to present situations, we may be projecting feelings onto others that aren’t warranted but which come from painful emotional memories. We can’t stop negative transference feelings from surfacing, but we can identify situational triggers—being left alone, criticized, abandoned, rejected, ignored, disappointed, or invalidated. If you often over-react, check and see if transference is occurring. Then calm down and recognize you’re in the present, not the past.