How to Use Incompatible Response Training to Change Habits 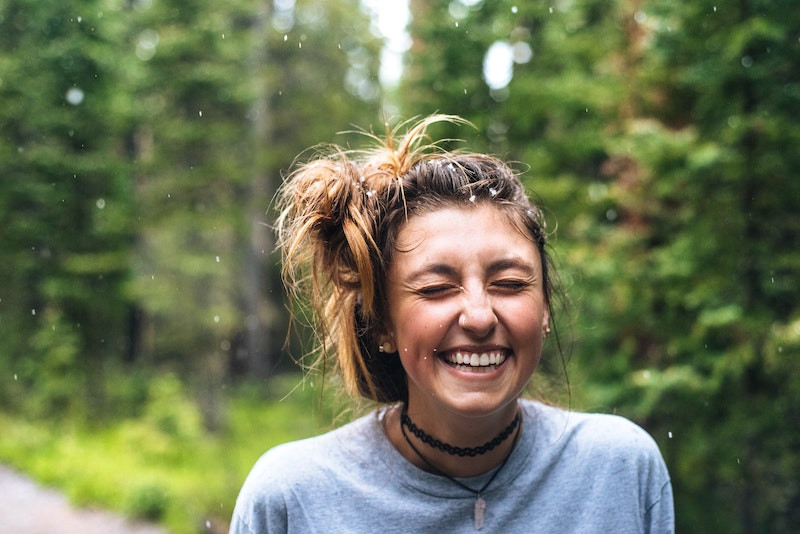 While reading a mystery book, I came across a child psychologist character describing his use of Incompatible Response Training, briefly explaining to his companion that it works by substituting one emotion for another. I thought the concept interesting and useful and Googled it to learn more about it. Habit Reversal Training, as it’s also called, involves substituting one habit for another. Why not use it with emotions?

So I tried out this strategy with a client that afternoon. She’s very anxious, struggling to overcome perfectionism and people-pleasing, and looking for ways to dissolve her anxiety as she eagerly takes on more challenges in life. Raised by a shame-based mother and an insecure father who demanded she overperform to receive his approval, she grew up as the consummate overachiever and with sky-high anxiety. Both due to genetics and socialization, she couldn’t have turned out any other way.

We talked about two large tasks she’s about to take on and how she didn’t want to be anxious about them but couldn’t seem to feel any other way. I could hear her tension and distress traveling through the phone lines and asked her how she might feel if she did poorly at these endeavors other than anxious. Then I wondered aloud if she could use humor to laugh at herself in order to get over making mistakes or even failing.

I’m big at laughing at my own mistakes and, with an overabundance to choose from, told her some of the most embarrassing ones I’d made over the past few years. I described how my “therapy” chair often goes off track and I end up seated on the floor and described forgetting and mixing up things due to aging. I told her how I appreciate that aging keeps people’s expectations of me lower and even excuses my foibles in their minds.

I suggested she start looking at her mistakes and failures as potential funny stories. My life has been filled with them and using humor to reduce my distress about them has been enormously helpful. Fortunately or unfortunately, depending on how you look at bloopers, there will also be a store of them in your life.

I asked my client (who has a finely honed sense of humor) to describe messing up in front of a group of her peers and failing out of a program in such a way that it made a funny story. She’d laughed at all my goofs and now it was her turn to imagine finding humor in hers. As she described how she might see humor in them, I heard the tension drain from her voice which grew lighter. She made me laughed and we laughed at her potential mess ups together. Laughter really is the best medicine! Give it a try.