How to Make the Best Use of Anxiety 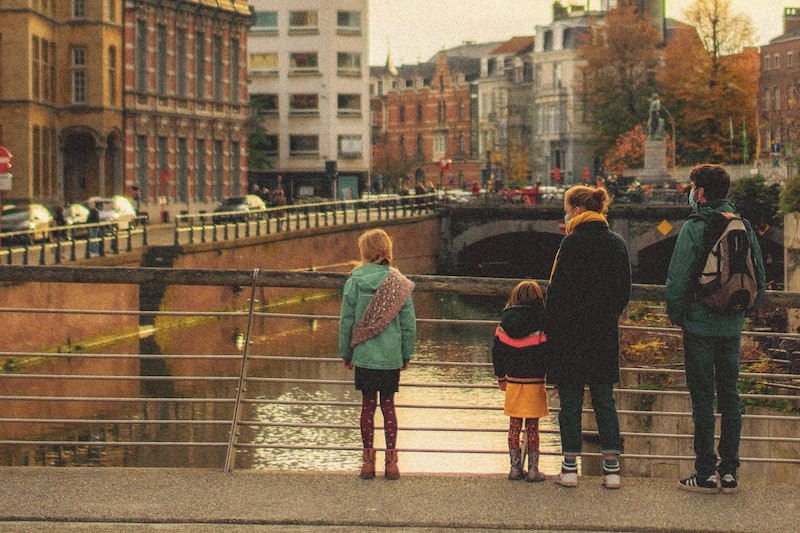 Clients who had emotionally or physically unsafe childhood’s tend to hover at either end of a spectrum. Either they never feel safe or inaccurately feel safe when there is an valid threat. If the people who kept telling you to trust them (parents, relatives, caretakers) when you were growing up were really not trustworthy, it makes sense that trust and safety would be confusing to you and that you may not realize it.

Take my client Monty who is recently divorced. He was raised mostly by a single mom who picked many appropriate partners after she and his dad split. Mom appeared to trust every man and believed in being nice to people no matter what. Dad trusted no one but himself and lived a sad, lonely existence. These poor role models set poor Monty up for many unhealthy relationships.

Not wanting to be like his dad, he tried his mother’s way of thinking: being nice to everyone even when they weren’t nice to him. This is how he became habituated to romantic partners who took advantage of him. He was afraid that if he didn’t trust them, he’d be like his dad and never find someone to love and be loved by.

Much of our therapy time was spent talking about how Monty could view people initially as blank slates and then observe their behavior to asses whether they warranted his trust. He was dating a man, Tom, who sometimes made him feel all warm and fuzzy and like the most special person in the world, but this same man would ignore Monty’s texts and phone calls and sometimes go weeks at a time without contacting him.

Monty felt anxious most of the time except when he was actually in Tom’s presence. He shoved the anxiety out of the way because feeling loved and special was something he desperately wanted to feel. But the anxiety was telling him something—not to be uncertain and full of angst all the time, but that something wasn’t right.

The problem was that Monty was so caught up in bouncing back and forth between feeling momentarily secure and elated and wildly apprehensive that he hadn’t been able to see that this was a pattern he was hooked into. It took many discussions for him to see that the pattern wasn’t going to change. That by choosing either the anxiety or feeling special and secure, the other emotion was always just around the corner.

Analyzing our relationship patterns is a practice that is healthy and leads to healthier relationships. Of course, you can’t expect yourself or others to be perfect. But you can expect to get your emotional needs met without bouts of anxiety about that happening.