How to Know Whom You Can Trust 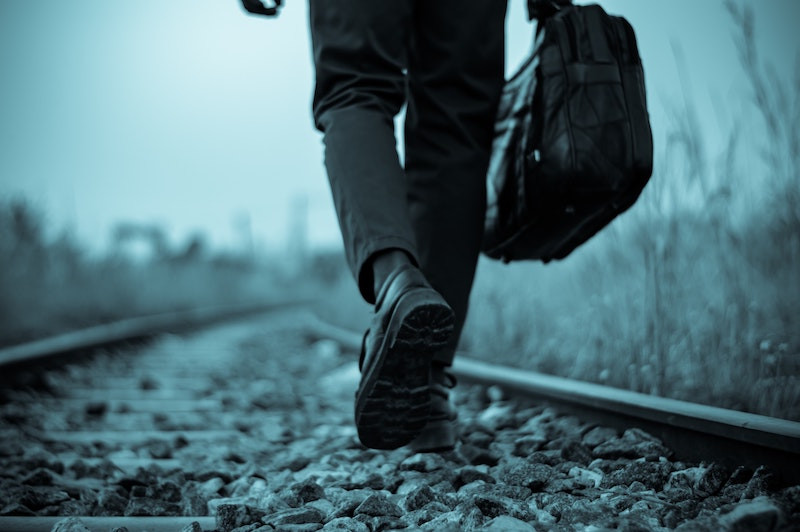 It’s not surprising that dysregulated eaters, who often have little self-trust, also have difficulty with knowing whether or not to trust others. Knowing who to trust is a learned ability, a skill. One way to assess trust is through verification. Another is by recognizing what people do when they feel guilty.

I had a client when I worked at a Boston methadone clinic who stored his stash of heroin under certain railroad tracks, convinced that no one would ever catch him burying or retrieving it. When I probed for fear or a sense of guilt if he got caught, he insisted he’d be fine, that his clever plan would work.

Fast forward to when he finally got arrested at those very same tracks digging up his stash and was frantic with guilt when I visited him in jail. He kept repeating how stupid he’d been and how guilty he felt that he’d shamed himself and his parents. I will never forget his hang-dog expression.

After reading “Who Should You Trust? Psychologists Have a Surprising Answer,” I understand where my former client went wrong. According to research, “Guilt-proneness is not the same as feeling guilty, and this distinction is key to understanding why guilt-proneness is a positive trait, especially as it relates to trustworthiness. Guilt is a discrete, negative, self-conscious emotion that is evoked in response to wrongdoing. People experience guilt as a result of committing a transgression, and that emotional experience elicits reparative behavior,” says Emma Levine, an assistant professor at University of Chicago’s Booth School of Business. “In contrast, guilt-proneness—[which] captures the anticipation of guilt over wrongdoing—causes people to avoid transgressing in the first place.” An interesting distinction, huh?

This was the key concept that explained what my former client was missing: guilt-proneness. He was cavalier about the idea that he’d ever be caught rather than anticipating how terribly guilty he would feel when he was. If he could have deeply felt the wrongness of what he was about to do, he might have been able to avoid continuing his illicit behavior until he finally got nabbed.

So, what does this have to do with trusting people? Listen to how they talk about the guilt they’d feel doing something wrong. Notice how upset they get even thinking about transgressing. Notice also how someone talks about doing something wrong without any fear of guilt, obviously not a good sign. This is just one more tool in your toolbox for establishing healthy relationships with healthy people.