How to Handle Bullies 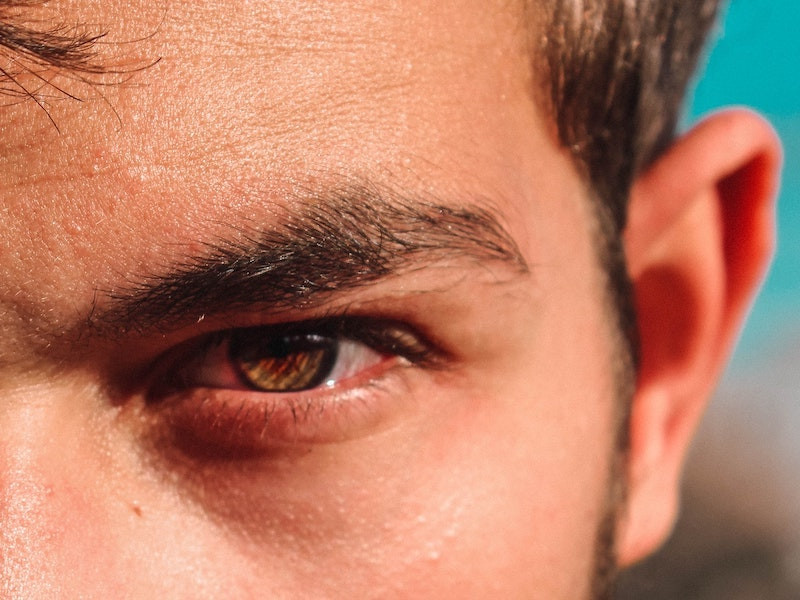 It’s impossible to go through life without running into bullies. They’re in our families, at school, at work, in our neighborhoods and in governmental bureaucracy. Whether we’re talking about a bully in your personal or professional life or one in the political arena, there are best ways and worst ways to manage them—and manage them you must.

In case you’re not sure what constitutes a bully, here’s a general description: self-centered, angry, controlling, demanding, lacking empathy, shaming, disrespectful to others, and acting outside of civility to get their way. They have no sense of fairness and are pretty much all take and no give, though some might appear charming, which might mean they lean toward sociopathy. They may not try to push you or others around all the time, but this behavior is characteristic of them, especially when they want their way.

People who’ve grown up in dysfunctional families, with maybe a bully or two, may have been frightened of them (who wouldn’t be) and cowered. They may have gone out of their way to please or placate the bully, tried to stay under their radar or steered clear of them whenever possible. These strategies were adaptive in childhood but are often maladaptive in adulthood. Dysfunctional patterns are particularly likely to develop if no one in the family stood up to the bully, say, if Mom didn’t put Dad in his place when he was drinking and started screaming at everyone or if Dad didn’t stop your brother from sexually harassing you or your sister from stealing your clothes then denying it.

People who grew up in functional bully-free families or where bullies were confronted effectively are horrified at bullying behaviors. I remember running a group once where a member was talking about being pushed around by her boss at a convenience store where she worked. You could tell which group members had the healthier upbringings and which didn’t by the way they reacted to her story. The ones with dysfunctional families sympathized with her and made suggestions to help her placate him, while the ones from more functional families unanimously told her to leave and find another job.

Unfortunately, if you grew up with bullying, at home or in the school yard, and no one defended or helped protect you, being a victim might feel familiar and lead you to be drawn to bullies. You may frequently surround yourself with controlling people— friends, co-workers, neighbors, family members, etc.—and wonder why you always feel like a victim. Bullies prey on you because you let them.

They’ll try to prey on anyone and everyone. Because some people allow this, these are the ones they’ll push around. When others don’t allow it, they just move on to the folks who will. Remember, there is no winning with a bully. Abuse is abuse is abuse. If we’re talking about a spouse or partner, sometimes they’ll try therapy because you want them to change, but they usually don’t stay long. The good news is that you have the power to avoid (for the most part) and stay away from bullies.You can try standing up to them in no uncertain terms as long as you don’t fear they will hurt you physically. Sometimes bullies won’t cross the line to physical or sexual violence and sometimes they will. The best thing to do is to leave them, to get as faraway from them as you can and stay there.