How to Deal with People Who Act Like Victims 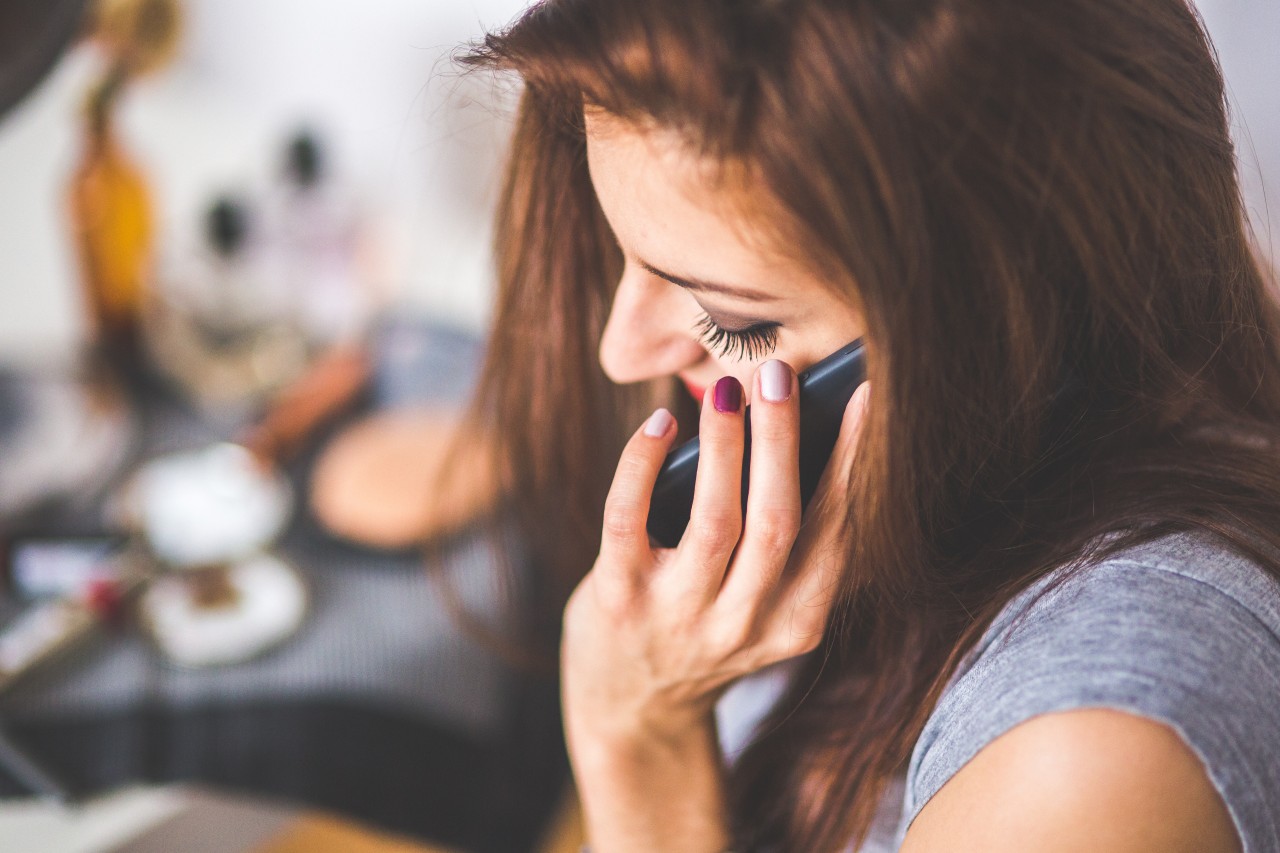 Clients often come to sessions totally exasperated at having had dealings with someone who acts like a victim when they truly are not one. These clients are frustrated and angry, feel victimized themselves and helpless to change others. In fact, they’re so stuck in the problem that they’re not really interested in my solutions. In a dysfunctional emotional domino effect, I end up both frustrated that clients aren’t listening to my solutions and helpless and spent because I don’t seem to be able to help them.

When I have this “poor me” experience in a session, I know that therapy has gone awry and it’s time for me to reflect on what’s going on because victimhood can be a contagious condition if we let it be. Person A complains to person B so much that B feels put upon and needs to vent to person C. Person A usually feels better after grousing to person B who feels better after venting to C who is now holding feelings of helplessness and victimization. The buck needs to stop with me, the therapist.

Here's a fictious example. Every time Charlie calls Cousin Lulu, she goes on and on about her husband, Don’s, heavy drinking which has been going on throughout their 40-year marriage. Lulu obviously is not a victim here, but acts like one by refusing to confront Don, go to Alanon or leave the marriage. She’s made her bed and is now thrashing around in it. Charlie, being a good guy and caring about Lulu listens to her complaints about Don and offers help. When she rejects all his suggestions, she feels better having gotten her problems off her chest and Charlies feels frustrated and helpless that he can’t solve her problem. Then Charlie, who’s fed up with Lulu and her gripes about Don’s drinking, comes into therapy to dump his perceived helplessness onto me. I make suggestions which he doesn’t listen to, including that he quit talking with Lulu about Don’s drinking and let the couple work out their own problems.

When I realize I’m caught up in this cycle (which sometimes may not happen until late in the session), it’s time for unhealthy energy to go back in the other direction as healthy energy. So I wonder with Charlie why he’s not hearing my suggestions and is trying to change someone who doesn’t want to change. I tell him I can’t make him stop listening to Lulu any more than he change Lulu or that she can stop Don’s drinking. I suggest that Charlie has choices to empower himself but complaining about not being able to change Lulu is not one of them. Charlie gets my point and sets limits listening to Lulu’s grievances about Don. She might even gain strength from not being allowed to continue her victimhood venting and do some real problem-solving about Don’s drinking. Either way, I stop feeling like a victim and so does my client which is all in a day’s work.