How to Choose Beneficial Pain 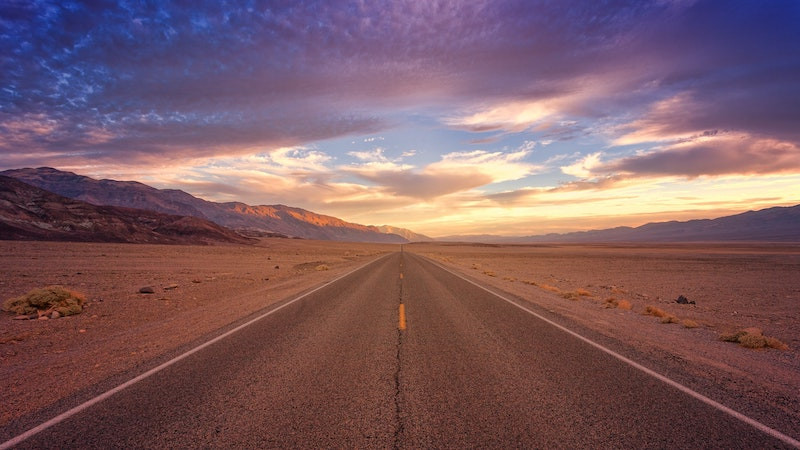 Although there’s no such thing as escaping pain in this life, when faced with it, we can (and must to thrive) choose the pain that will be most beneficial in the long run. I have one serious quote in my office and it’s the following by Scottish psychiatrist R.D. Laing:  “There is a great deal of pain in life and perhaps the only pain that can be avoided is the pain that comes from trying to avoid pain.”

I was reminded of this pain dilemma talking with one of several of my clients who’re thinking about leaving a marriage. Of course, there are many other painful decisions in life, but this one is common and both sides of potential suffering are easy to identify with. My client expressed dissatisfaction with her husband on several legitimate counts—lack of physical attraction to him, their large age difference, and wanting to feel more passion in the marriage. Alternately, she expressed fears of being lonely and not being able to financially support herself. They’d already had one previous separation in which she’d left him only to return, and they also had participated in couples therapy.

This is one of those dilemmas in which you’re damned if you do (leave the marriage) and damned if you don’t. If she stayed, it was unlikely that passion and sexual attraction would suddenly arise and there was nothing to be done about their large age difference. On the other hand, she had real reasons to wonder if she could manage financially on her own, though she’d quit her job and was looking for one which would pay better. She’d felt lonely for much of her life, though therapy had helped lessen the feeling, and she hadn’t been on her own for a long time.

It seemed inevitable that my client was going to suffer no matter which path she took. It would be easier to leave a terribly unhappy marriage where there’s abuse and neglect than one which meets many needs. There was also no guarantee that she would meet another man and that left her scared she’d be alone the rest of her life.

In my book, the choice isn’t about weighing which pain would be worse, but about which path will keep her in pain and which will eventually lead her out of it. Remaining in the marriage likely would continue her pain, while leaving might cause initial suffering but could lead to happiness down the road. The choice is not unlike going to the dentist when you have a toothache. If you don’t go, the toothache is likely to worsen. If you do go, the extraction or root canal will be painful, but after that, suffering will stop.

So, if you have any tough choices to make and aren’t sure how to decide what to do, stop comparing suffering and start thinking about which way will eventually end it.