How to Become Guilt-trip Proof 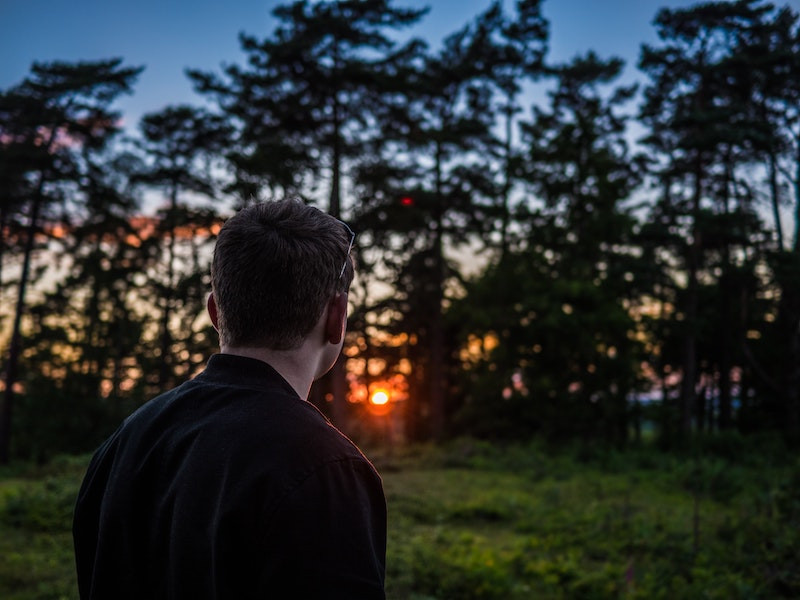 If there are people in your life who often try to guilt trip you, it’s time to polish up your defensive moves to protect yourself. Let me be clear that guilt tripping is nothing but a passive-aggressive maneuver, be it conscious or unconscious. The good news is that you don’t have to buy into it. The even better news is that it’s not hard to learn how.

An example: Cory, age 36, lives at home with his mother, stepfather and grandfather. Cory says he’s used food ever since he can remember to comfort himself around his family when they try to guilt trip him. “It’s how my family functions or, more accurately, dysfunctions”: everyone blames everyone else. My mother tries to make my father feel bad for his drinking, he tries to make my mother feel sorry for driving him to drink, and my grandpa insists that if I’d just move out, my parents would work things out.” In Cory’s family, unsolicited criticism, blaming, shaming and guilt tripping are daily fare.

Guilt tripping is a power move and a low-level one at that. People do it when they aren’t able to get their needs met or control a situation any other way. They believe 1) that they can make you feel guilty and 2) that by you feeling guilty, you will act differently. This assumption is wrong on both counts.

No one can make anyone feel anything. As I tell clients, if I truly could make someone feel something, I’d make everyone love themselves and have high self-esteem and I’d go find another career. To repeat, we can’t make others feel guilty. We can, however, take advantage of someone’s unhealthy tendency to feel guilt and play on it. We can pin wrongs on them and blame them until they think something is their fault.

It’s better to reflect on our behavior, see something amiss, feel a pang of guilt, and make amends or act differently in the future. Only you get to decide if something you did was wrong. Guilt can be a motivator for change, but it’s based on your assessment of your behavior, not someone else’s.

Protect yourself against people who try to guilt-trip you. Tell them you don’t appreciate their critiques, ask them why they do it, and insist that you will decide if you’ve done something wrong or not. Don’t get hooked into believing that what they say is true. You get to decide what’s true about you.

This is especially hard to do with parents because for so long when we were growing up, they did know better than we did and we were dependent on them to help us distinguish right from wrong. When you’re an adult, however, whether parents know it or not, their role changes and they give over that responsibility to you. Don’t buy into being guilt-tripped and stop apologizing for what you didn’t do wrong. Be nice, be civil, but be firm and clear.