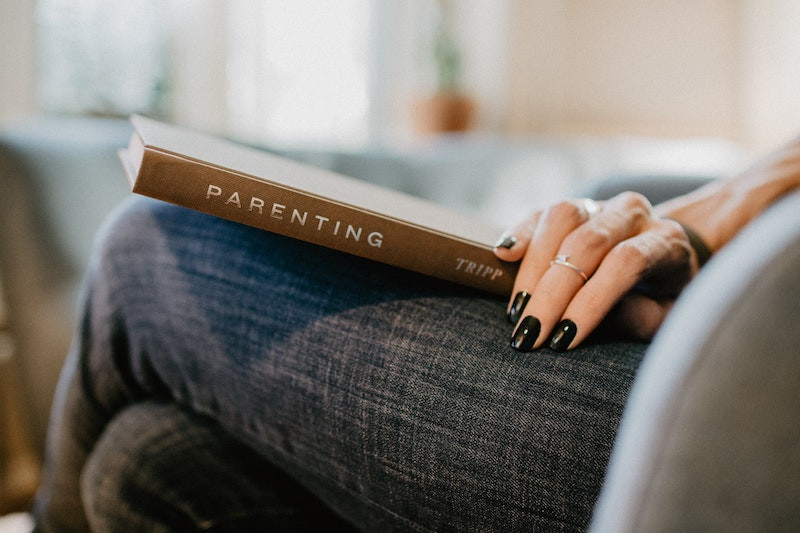 I had two sessions in a row in which clients were talking about how they in no way wished to be like their mothers. Neither one had to worry in the least that they’d become like them, yet each had this deep-seated terror that it might happen. Let me explain how they came to this kind of faulty thinking and how we fixed it to be more reality-based.

If parents take good care of us, we yearn to be like them and internalize their goodness. We model ourselves after them and learn by imitating what they do and say. If parents abuse or neglect us, we may vow early on that when we grow up, we’ll be nothing like them. In fact, we swear we’ll do our darndest to be the opposite of them because being like them would mean doing to others the awful things they did to us.

One problem with this kind of simplistic thinking is that it forces you to choose either-or. If parents are self-obsessed, we become totally other-oriented. If they have hard and fast rules, we have few or none. If they’re materialistic, we eschew materialism. See where I’m going here. We’re not choosing who we want to be based on rational thinking. We’re defining ourselves solely by what we are not.

The problem with this kind of thinking is it’s all or nothing. Our parents have many traits and so do we. When we say we don’t want to be like them, we single out the qualities we dislike in them and that becomes all of who they are. By striving not to be like them, however, we’re ignoring their positive traits which we might benefit from emulating. Maybe mom was strict and critical, but a hard worker with stellar integrity. Maybe Dad was a gambler and lost all the family money, but always answered all of your questions and never failed to try and soothe you when you were upset.

To see parents in a more balanced way, make a list of qualities you valued in them (few as they might be) and ones you didn’t. Then decide which ones you want to develop in yourself and which you have that you want to keep or discard. You may want to be more creative like Dad or money-wise like Mom. You may want to stop being as emotionally reactive as Mom and quit acting like a victim like Dad does.

No one is all one thing. What we call someone’s personality, character or identity is made up of many moving parts. We are as complex and nuanced as they are. Rather than choosing how you don’t want to be and, by default, becoming its opposite, think about the entire spectrum of traits and recognize that most of them have a place in the world. View your parents and yourself in a balanced way, and carefully choose the traits you’d like to cultivate and the ones you can do without.