How to Be Less Emotionally Reactive 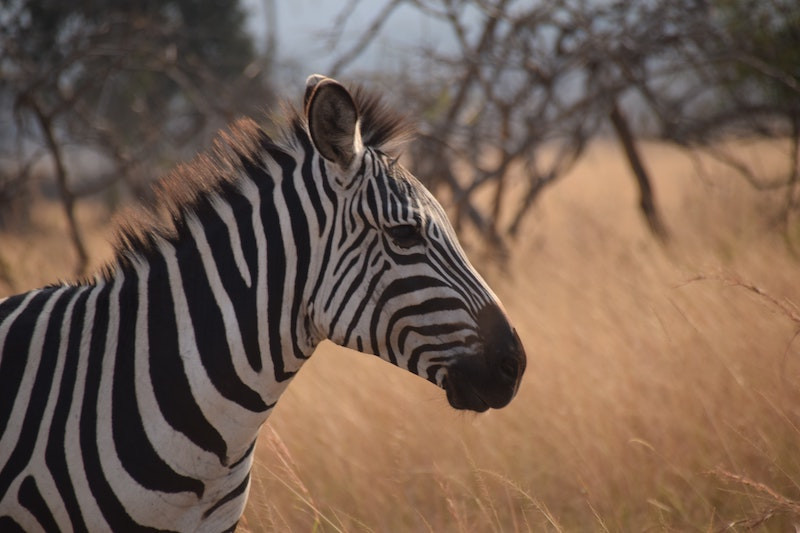 I took a Rapid Anger Resolution workshop presented by the founder of Rapid Resolution Therapy, Dr. Jon Connelly, in February. If you either work with me or read my blogs regularly you’re likely familiar with the recall-reality connection posited by him. The workshop was on stopping resentment reactions, which Connelly calls “anger in retro,” and responding to difficult situations by being “alert, strategic and creative.”

When you’re dealing with a controlling boss, critical spouse, or bossy neighbor, how do you react? If you’re like most humans, you feel wronged and mount a defense or attack. Does that work for you? I know it doesn’t for me. As Connelly explains, this is a normal animal response, but we are the only animals able to change it and handle situations more appropriately and effectively.

He makes a few suggestions:

Visit Rapid Resolution Therapy for more information or to find an RRT therapist.

http://www.karenrkoenig.com/
https://www.facebook.com/normaleatingwithkarenrkoenig/
http://www.youtube.com/user/KarenRKoenig
http://twitter.com/KarenRKoenig
Tweet
Why You Can’t Use the Past to Predict the Future
Taking Political Action to Combat Helplessness