How Positive Self-talk Improves Your Relationship with Food 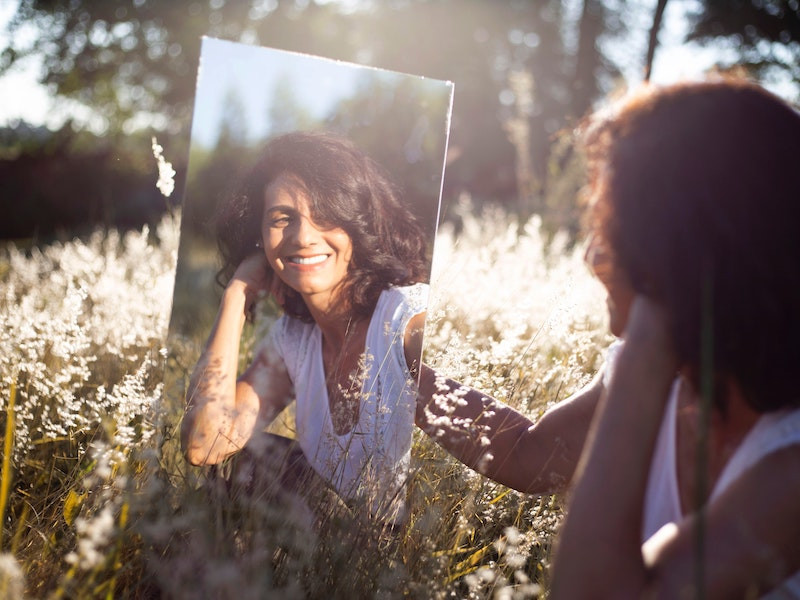 I had a wonderful session with a client we’ll call Ava in which she described how she’d missed a work deadline, refused to berate herself over it, but continued to feel okay about herself, and didn’t end up turning to food after the incident. She’d been practicing self-compassion and it’s taken a while, but she’s definitely gotten the hang of it. Here’s what we figured out about the process she experienced.

When she was a child and made mistakes, her father was cruel to her, so Ava grew up thinking he knew better than she did and became as hard on herself as he was on her. She mentally beat herself up every time she made an error or failed to live up to her perfectionist standards. She said the unkind things to herself that her father said to her which made her feel miserable.

And feeling bad drove her to the cookie jar. Her mother tried to comfort her in her own inept way which didn’t do nearly as good a job as food did. Then, of course, when Ava overate (as she often did), she believed she’d done something wrong and heaped more negative self-talk on herself. And felt even worse, and round and round she went.

Self-talk based in recall—memories that ascribe certain meanings to events—is often unkind and pejorative. We badmouth ourselves with the words (and tone) our parents or others use with us and then feel terrible. Who wouldn’t if someone scolded them so harshly? The self-denigration and unworthiness we feel is nearly unbearable.

Self-talk based in reality, however, is a different story. When we forgive ourselves and are self-compassionate when we need to be, we lift our own spirits and give ourselves the comfort that others couldn’t or can’t and that food gave to us. We don’t really want food when we’re unhappy, we want the brief feeling of comfort it gives us.

It’s important to remember that when we’re hard on ourselves, we’re parroting what was said to us and it will only bring us down. And feeling down is often when we do unwanted eating. It’s time not to blame ourselves, but to find another way of speaking to ourselves that we choose because it makes us feel better which is what we’re trying to do when we’re unhappy and eat food when we’re not hungry.