How Object Relations Theory Will Help You 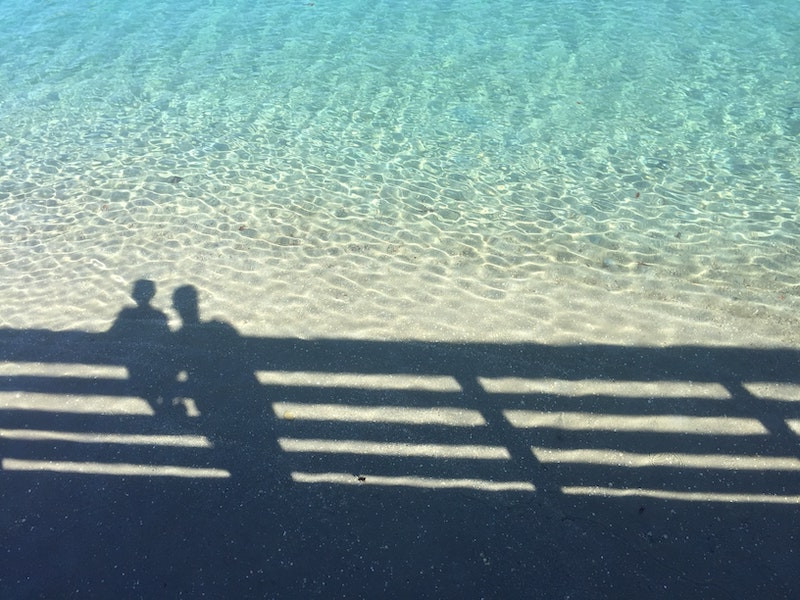 I often use object relations theory to help clients better interact with narcissistic people, especially their parents or bosses. It’s a complicated theory and I focus on one particular concept that fosters improved understanding of how others operate.

The theory describes the internalized view we have of others: do we see and treat them as if they have their own needs and wants that may be different from ours or do we perceive them as objects (a part of us) to be used for our own gratification. Stop a minute and think about people you know and how you feel around them. If you feel seen, heard and valued by someone, they probably have an internalized view of you as a unique, separate person from themselves (good object relations). However, if you feel unseen, unheard and devalued, they probably objectify you (poor object relations).

Here's an example. I had a client with a highly narcissistic mother who said the following to my client’s husband one winter day, “I’m cold. Put on a sweater.” That comment just about wraps up object relations in a nutshell. The mother did not see her son-in-law (or anyone) as a separate person having their own distinct thoughts, feelings and needs. He was an object to her and, in this case, must be like her. If she was cold, so was he and, therefore, he needed a sweater.

Of course, I knew my client’s mother’s history and understood completely why she had difficulty empathizing with others. She lost her father when she was six years old to pneumonia and her sweet but passive mother married a domineering, cold man who wanted his own child who then became the favorite in the family and my client’s mother’s needs were pushed aside. Her mother didn’t see her as a separate entity with needs and desires but as an extension of her own. So, to survive emotionally, my client’s mother grew up over-focused on herself which meant ignoring others’ needs.

Had my client’s grandmother viewed her daughter as having desires separate from her own, she would have taken better emotional care of her. The same is true of my client’s mother’s attitude toward my client. If your mother/father/sister/brother or friend/partner/spouse/colleague/boss shows little empathy toward you, you can pretty much bet that they were objectified as a child and not valued in their own right.