How Helpful Is Intuition? 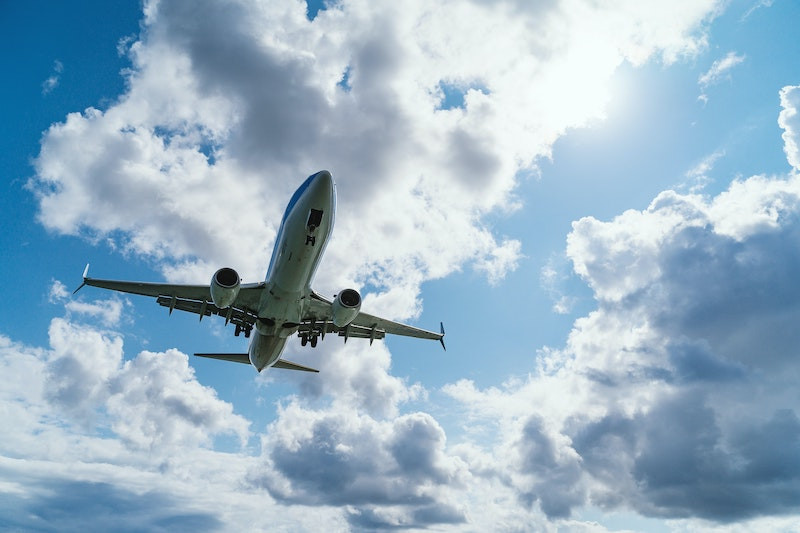 Intuition can be a blessing or a curse. We usually use the word casually to mean a gut feeling or a deep, emphatic sense of something. How much we rely on it may dictate how life works out for us. But what do we really know about intuition?

According to Psychology Today, “Intuition is a form of knowledge that appears in consciousness without obvious deliberation.” It “tends to arise holistically and quickly, without awareness of the underlying mental processing of information,” the result of a subtle, unconscious gathering and registering of impressions of the world around us.

At times, following intuition works. When I was practicing in Boston, my client Andie spent most sessions trying to figure out where to move to: either a small city or big town that was laid back with warm weather. She was constantly researching possibilities, traveled to some of them, and talked with people who lived there. When her college roommate moved to Encinitas, California and invited her for a visit, she jumped at the chance, fell in love with the town and, after a second visit, bought a house there.

When she was settled, Andie emailed me to say, “I knew flying into Encinitas that I wanted to live there. Isn’t that weird? My intuition was saying, yes, yes, yes. The city felt so familiar though I’d never been there before, but also new and enticing.”

Here’s another example, this time illustrating what often happens when you fail to listen to your intuition. Dennis had been on and off with his abusive girlfriend, Taryn, for many years. When she moved from Providence, Rhode Island where they both lived, to Sarasota, they were in their off phase. Dennis sought guidance from friends and family about whether to move with her and, while every single one of them cautioned him to stay put. He didn’t and that’s how he became my client.

I remember him describing how every fiber of his being (never mind his family and friends) warned him that it was a bad move to follow Taryn. His intuition actually agreed, but he decided to join her in Sarasota anyway. In this case he viewed his intuition as telling him the logical, smart thing to do, but ignored it—to his peril.

The reason we have intuition is due to “the brain’s need to predict and prepare for what will happen next.” The brain constantly gathers information so that when a decision must be made, it can automatically respond. Like most feelings, it’s all about helping us survive and thrive. How much do you rely on your intuition and how often does it help or hinder you? It might work in certain areas, but I wouldn’t count on it to guide your life.