How Embitterment Will Ruin Your Life 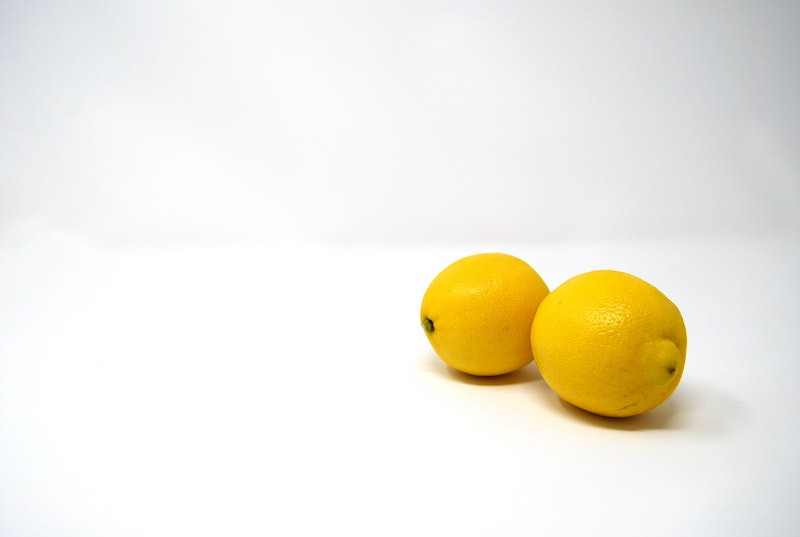 One of my clients mentioned how resentful his wife always seems to feel, as if life had dealt her a terrible hand and that was that. The word “bitter” came to mind when I thought of her and I realized what a powerful but rarely talked about emotion it is. When food tastes bitter, we scrunch up our faces in distaste and think “phooey” or “yuck,” as if we need to expel even the thought of something so awful. Think for a minute about what it would feel like to carry that kind of bitterness around with you wherever you go.

My client’s wife’s did have an awful childhood. Dad was demanding, controlling and abusive, while Mom was passive and made excuses for his bad behavior. Nothing she did was ever right enough or good enough for Dad and he clearly favored his son over his daughter. Since she was smart and persistent, she threw herself into work, the only thing that boosted her self-esteem. Sometimes she worked 80 hours a week to afford things she hoped would grant her approval in her father’s eyes.

When stressed, she smoked, drank and played the stock market in her quest for wealth. Then one day she made a risky financial decision with a large sum of money and lost it all. Worse, she had to tell her husband who was none too pleased which led to a rift between them as she retreated into bitterness and he tried to keep the marriage afloat.

Think about what your bitterness is about: your childhood, appearance, tough breaks, traumas, lack of status or materialistic success, being childless or without a partner or being saddled with a partner and unwanted children, not achieving any of your youthful dreams, suffering with poor health, or repeatedly having made unwise decisions.

What does being bitter do for you? What do you get from holding onto it? Perhaps it’s simply how you’ve made meaning of your life. If you suffer from bitterness, it’s time to reframe your early or current life to rid yourself of your pain and see yourself differently.

You aren’t responsible for what happened in childhood. Things happened to you through no fault of your own. And from those things that happened other not great things occurred until you became who you are today. You may have a right to be bitter but is that really how you want to spend your days and years: hating your yourself and your life? And maybe hating others for being responsible for your misery.

I hope you’ll consider doing a bitterness detox. Let those feelings drain out of you and replace them with all the emotions you’ve always wanted to feel. Really, they’re yours for the asking.