From Secrets to Sharing 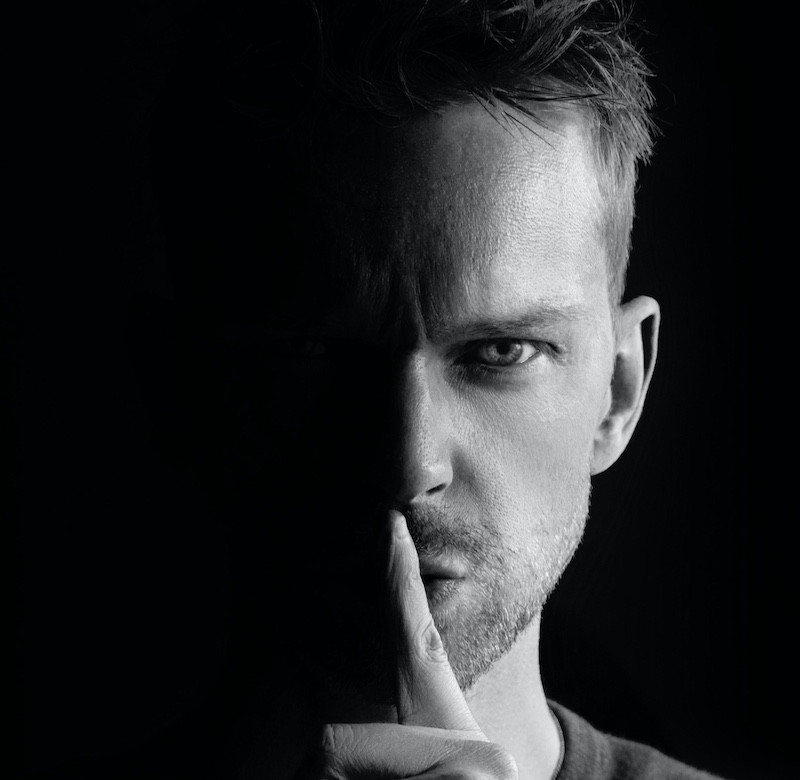 There’s an AA saying that says “our secrets keep us sick.” It’s true. Personally and professionally, I’ve seen how they harm us. You know it too, how they burrow deep and slowly eat away at emotional well-being. Why do we keep secrets and how can we break free and start sharing them?

There are several reasons we keep secrets:

Here are examples of the kinds of secrets I’m talking about which feel it’s risky for others to know about: Making a major financial investment without telling your spouse or partner. Having bulimia. Being addicted to watching pornography. Giving up drinking, drugging or gambling then returning to your addiction. Sneak eating behind everyone’s back. Seeing a therapist. Having been fired from your job and pretending to go to work every day. Having a romantic relationship with someone of a different religion, ethnicity, or race. Being pregnant if you’re not married. Being gay or transgender. Voting for or backing certain candidates. Being racist or homophobic. Binge-eating or cutting yourself. Dating people who abuse you. Stealing. Cheating on your spouse or partner. Lying.

In most (but certainly not all) cases, we feel great relief when we tell a trusting, healthy someone our secrets. Often the best place to start is telling a therapist who can help you figure out your next steps. The reason we tell the truth is to release the shame we’ve been carrying. If we’ve done something wrong, we can’t necessarily expect forgiveness. Think about your secrets and which ones it’s time to share with someone to get it off your chest and get some help if you’re involved in self-harming behaviors.