From Rapture to Rupture 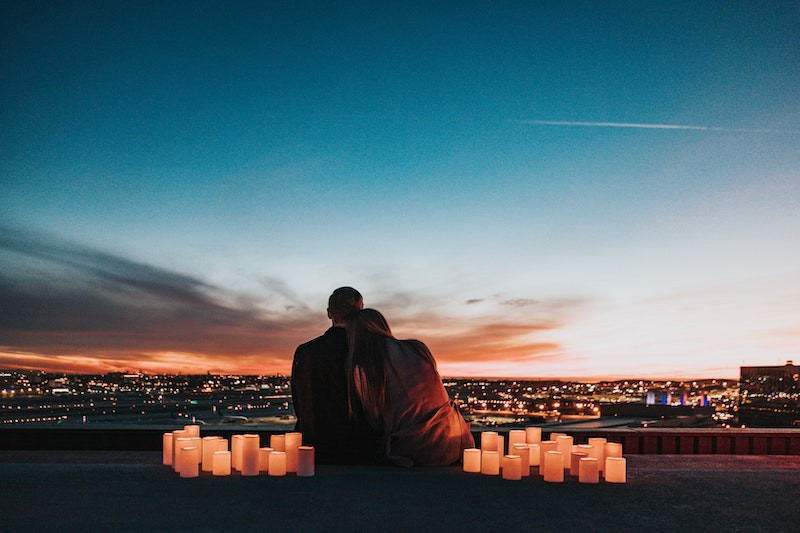 When we fall in love we generally believe it’s until death do us part. What we feel is a grand rapture. My mother used to tell me that love is the feeling you feel when you’re about to feel a feeling that you never felt before. Not very helpful for a teenager trying to understand her emotions, but most of us recognize what my mom was trying to tell me: romantic love is special, unique, like nothing else we’ve experienced.

It's a kind of rapture, a state that both courses intensely through every cell of our bodies and also feels dreamlike and surreal. Love roots us in every aspect of the present while feeling as if it will last forever and that nothing ever came before. Let me give you an example. My client Ella, seeing me for marital problems, told me about when she first met her husband Lyle in high school. They hated every minute spent apart, snuck out to the library to “study” when they were really “fooling around” behind the librarian’s back. She described their courtship as “heaven.” Ella just knew that Lyle was the man for her and they soon married and had two children, a boy and a girl. Ah, the perfect family.

Now, in therapy in her 40s, she was in the rupture phase of the relationship, shattering her dreams and breaking up the family. She and Lyle fought all the time and he spent more and more time out with friends or at work. Against her better judgment, she had a brief  affair which she blamed on Lyle not wanting to have sex with her. She came to me to see if I thought the marriage was worth saving and could be saved. Darned if I knew.

I wish I could say that this pattern of rapture to rupture is unusual, but we all know it isn’t. Somehow, things start out great and then slowly unravel. Sometimes it’s obvious from the start that our partner is not suited to us. One client, Shelley, said that she knew her soon to be ex-spouse, Georgia, was a life partner mismatch for her from their first date, but was so head-over-heels in love that she married her anyway. They stayed together for three tumultuous years then gave up.

Is rupture preventable? The short answer is yes and no. Many of us are not fully formed psychologically and emotionally when we fall in love and often mistake infatuation or rapture for authentic love. There’s no one to blame. It’s part of our journey going from who we were to who we are to who we will be. In other cases, there is still love in the partnership but neither the will nor the skill to survive the rapids that make us want to jump overboard and swim ashore to avoid certain drowning.

The moral of this story? Only that ruptures happen and that they are survivable over time and with help. They are not the end of the world, only the end of the relationship.