Freedom from Suffering versus Liberation 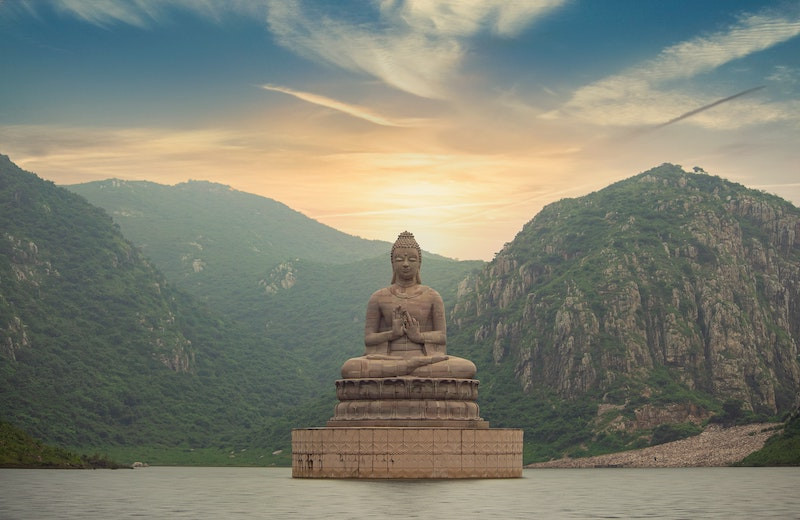 I read an enlightening article entitled Total Liberation: A Buddhist Approach to Healing (Psychotherapy Networker, Nov/Dec 2021, p. 75 ) by Rev. Angel Kyodo Williams and want to pass on one of the ideas in it. For those of you who know nothing about Buddhism, it’s a very practical religion. I’m not touting religion here (I’m secular) but want to pass on a particular bit of wisdom about the difference between “freedom from suffering” and true liberation.

Before I go on, let me explain that one of the Buddha’s teachings is that there is suffering in life and that we have choices about it based on wanting. That is, we can’t avoid suffering, but we can avoid consciously choosing it. Here’s an example. Say, I want desperately for one of my books to become #1 on the NY Times bestseller list. Because the likelihood of that happening is slim to none, I might feel terrible when that doesn’t happen. That would be a case of my desire causing my suffering.

Of course, I’m not saying we shouldn’t want. We all have wants and needs and they are important for our well-being. But it’s vital for us to recognize the connection between wanting something to happen and the possibility that it won’t: having a long marriage, losing weight, your child getting into Harvard (or any college), or your mother’s cancer going into remission. In order to avoid some kinds of suffering, we need to give up wanting whatever it is we yearn for. Then, bingo, suffering disappears.

Rev. Angel says, “I think people are looking for liberation from their suffering . . . But there’s a distinction between freedom from suffering and liberation from it . . . The former entails a freeing from and the latter, a freeing into. With liberation, we’re into the fullness of who we are, and empowered to live that way.”

I like that concept of “freeing into” because “freeing from” implies a loss, whereas “freeing into” suggests a gain. This difference is part of why it’s so hard to give up dieting or the desire to be a certain weight. When we think of surrendering these wants, we suffer because of the gaping hole we’re left with. Alternately, when we think of become a “normal” eater, we feel a lot of something good coming our way.

My point is to want to live not only with as little suffering as possible, but with as much joy as you can muster and with what the Reverend calls “fullness.” (No pun intended). So, consider how you can experience less suffering when you move toward rather than away from your wants and continue looking ahead rather than behind you.