Film Review: To The Bone 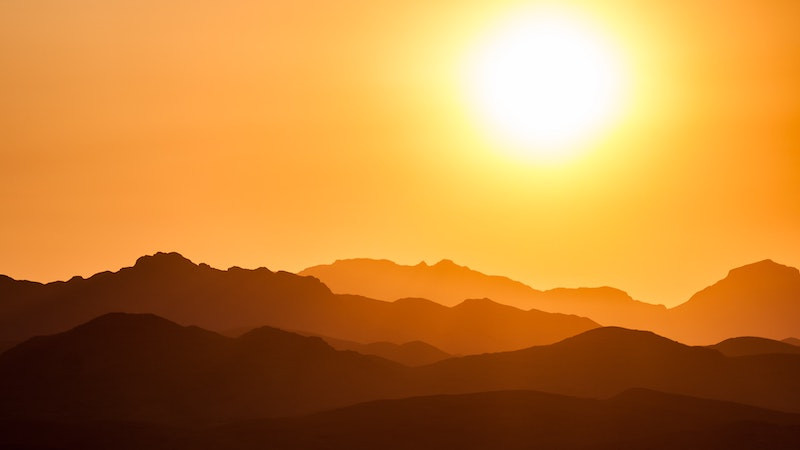 I saw an interesting Netflix movie specifically about anorexia but also about eating disorder (ED) problems and recovery in general: To the Bone. It was painful to watch as an ED therapist (though not as someone fully recovered from chronic dieting, body dysmorphia, binge-eating and bulimia). Though it may make people with active eating disorders or in early recovery uncomfortable, this is not a reason to avoid watching it.

I’m not about to critique the film, which is, like most films, imperfect in some ways (just like us!). For that, here’s an excellent review. My purpose is to point out what can be gleaned from the movie that is helpful to putting an eating disorder behind you.

The story follows “Ellen” through treatment for anorexia. Previous inpatient stays have fallen short, so she heads for a place that’s a last resort. It’s common for dysregulated eaters to enter treatment and drop out. I’ve had people who’re doing well stop coming to sessions with no explanation. I never know why they left, but hope I was a stepping stone on the way to their becoming healthier.

Though the movie has been criticized for promoting patriarchy—the head of the new treatment center is a male—I focused on how he approached patients. Genuinely curious about his patients, he was also brutally honest and open about himself. Dysregulated eaters will not be helped by treaters who aren’t real with them and who won’t put on their own hip boots to slog through the muck along with them.

The movie illustrates how fragile people with EDs can be. Because life is scary and they’re scared by it, they try to cope by eating or not eating. Because there’s very little any of us can control in life, they try to control their bodies. This is a major reason they focus on weight: It’s something they feel they have power over, when they feel helpless  trying to manage the world around them.

To the Bone is also a fairly good depiction of typical ED dysfunctional family dynamics. In this case, it’s a distant father, poorly connected birth-mother and over-involved stepmother. Though I had many questions about Ellen’s history and other underlying problems, the movie gave me enough material to understand why she was as she was.

My favorite parts of the movie were the ones where patients reached out to each other. They show how clumsy we all are relationally, but how true caring comes through anyway. They show how much we need each other but also how, in the end, it’s still all about our own ability to love and care for ourselves that ultimately heals us.