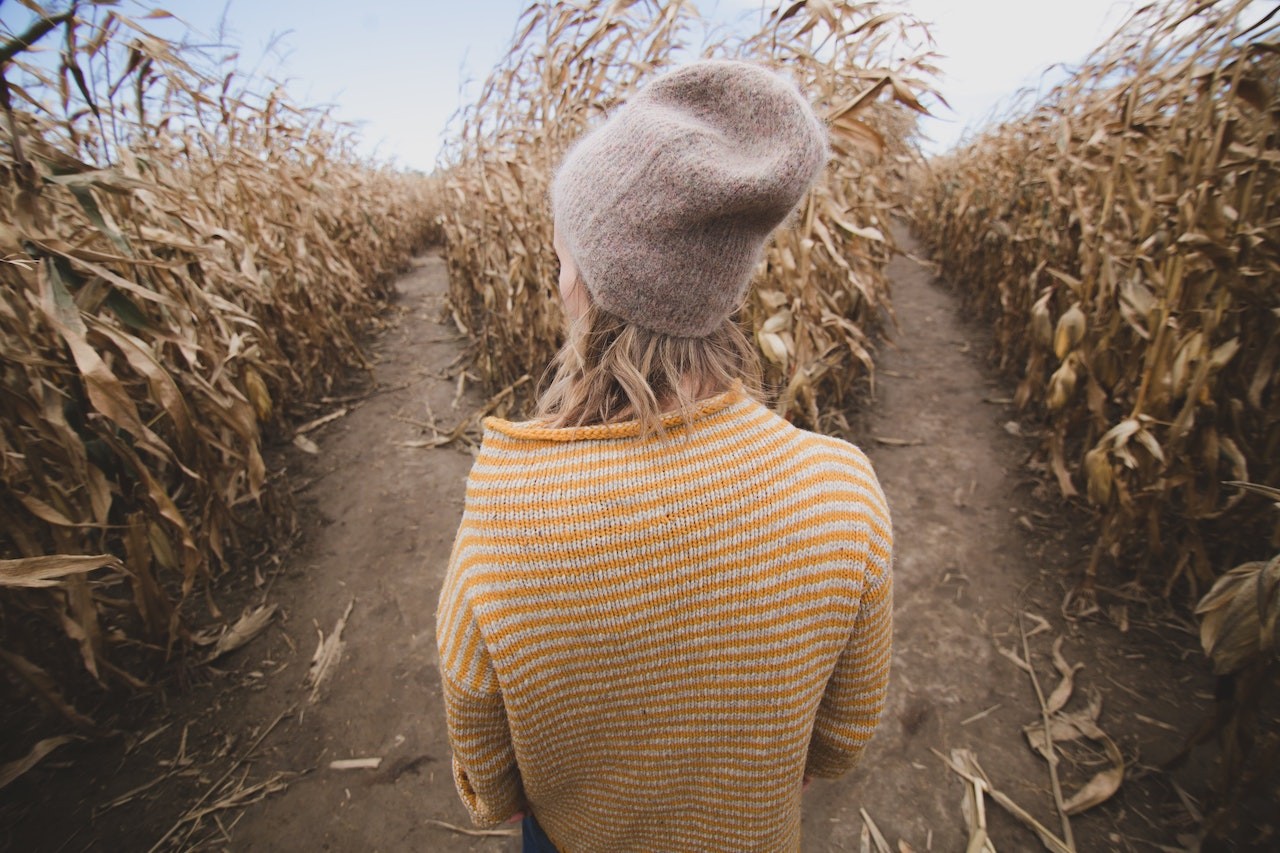 If you live in terror of food cravings and weight gain, you won’t learn to become a “normal” eater. It’s simply not possible. Something has to give: the fear or the desire. This is a major conflict for people who ping pong between restrictive eating (restraint via self-control) and going hog wild with food. I often see this process played out in therapy.

Here's what happens. A client comes in saying she (it’s usually but not always a she) is sick and tired of dieting and wants to learn how to eat “normally.” She provides her diet history and explains why and when she binges and how she is physically and mentally so done with this cycle. She recognizes that neither behavior serves her and comes to me to help her find the alternative, saner approach to eating. All is well and good so far.

At some point, after talking at length about the evolutionary purpose of appetite, the rules of “normal” eating, reframing beliefs, emotional management, binge triggers, the myth of will power, and mixed feelings about change, I suggest that she experiment with using appetite to guide eating decisions. Most clients are terrified to do this (I know I was in my diet/binge days) because every time they’ve allowed themselves to eat foods they love and crave, they’ve overeaten them. They can’t imagine not doing so and need my encouragement and support, including asking them to bring in challenging foods so I can help them eat them with pleasure and without guilt.

There are clients who are ready to do this and those who aren’t. Some recognize that this experiment represents the fork in the road, the path out of dysregulated eating, and start to experiment, in and out of my office, with stopping eating challenging foods when they’re full or satisfied. Doing so scares the dickens out of them, but they tolerate the discomfort. They fail a lot and succeed sometimes, then do better over a period of weeks or, likely, months. They come to sessions thrilled that they stopped mid-bite and put down their fork or threw away food. They’re amazed that they can do something they never thought possible and know they’ll pursue the path of “normal” eating.

Sadly, there are clients who are too uncomfortable with the freedom to make food choices according to appetite, who can’t give up a fear of weight gain or the feeling of being out of control around food. One or two overeating episodes rocks them to the core and convinces them that they’ll never be able to eat “normally”—other people, maybe, but never them. And soon they drop out of therapy because it’s promoting something they can’t partake of (now): true freedom and governance of their own body. Of course, my wishful thinking hopes they’ll return. Sometimes they do. There’s always tomorrow.