Fear of Being Judged 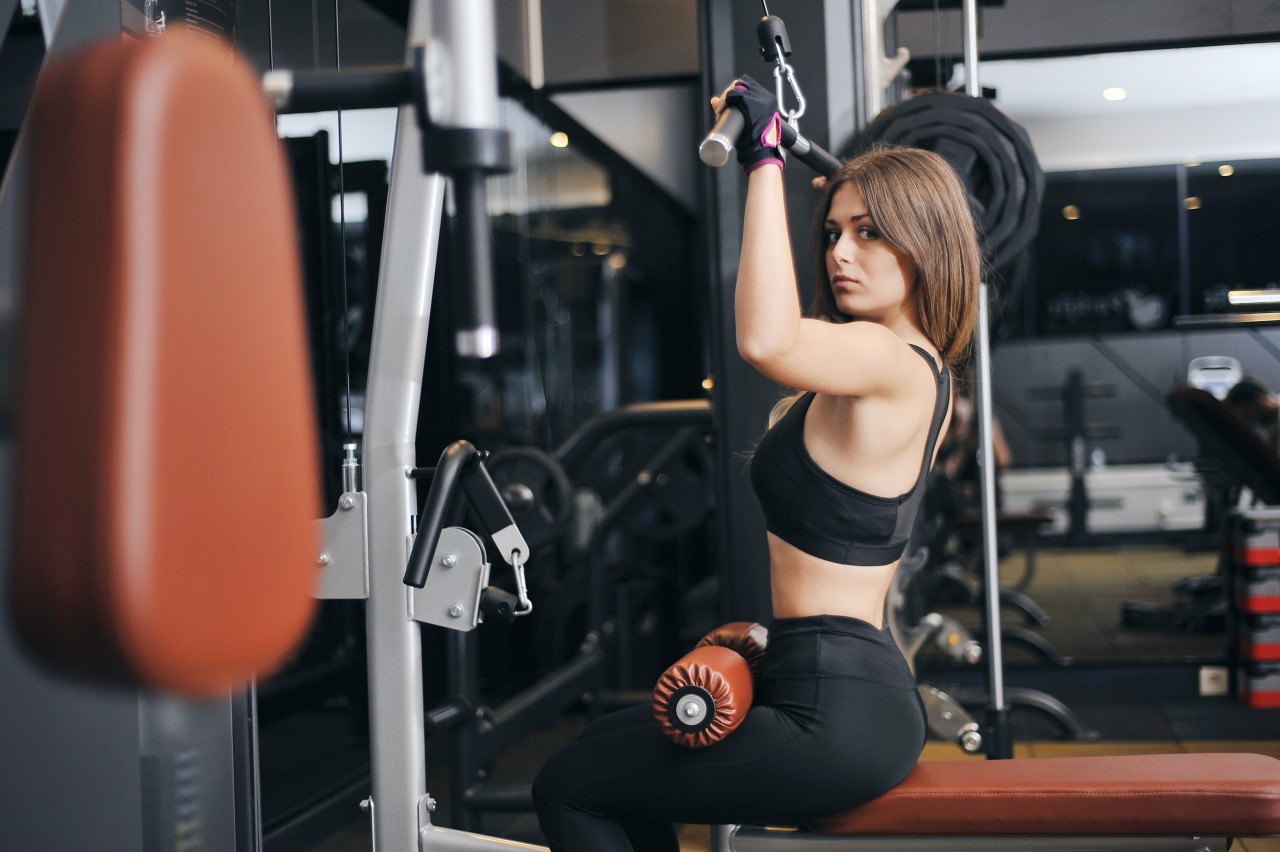 Stop imagining. Where’s the evidence that you’re being judged? I’ve yet to find a client who can answer this question. I usually hear, “Well, I don’t really know, but they’re probably judging me” or “Sometimes people look at me funny like I don’t belong because I’m fat.” Be aware that what you assume or fantasize is not fact nor evidence.

Focus on facts. I recognize that you imagine you’re being judged and that you likely—actually, factually—have been judged by others which has badly hurt your feelings. But, unless someone does or says something that expresses judgment about you, you know zero about their thinking. They could be secretly cheering you on for being brave and caring enough about yourself to want to become healthier and more fit.

Stay present. Maybe you were teased or bullied about your weight as a child or adult. No one wants to be insulted or humiliated and carrying around historic hurts shapes our thinking. If you fear being judged, you probably were judged and don’t want it to happen again, so you don’t chance it. However, that was then and this is now. People insult higher weight people from ignorance, to feel superior, because they’re mean or because they think they’re helping you change by calling attention to your size, etc.

Use your inner resources. It’s likely that you’ve grown and changed since you were openly judged about your weight. You’re now stronger, wiser, and more mature. If it does happen now, you can stand up for yourself and respond effectively, feel pity for someone needing to shame you, not feel hurt, get angry or speak to the gym’s owners. It's time to get out of your own head and leave your memories behind, time to get to the gym and overcome your fears while building the body and mind you want to have.

Tweet
Personality Disorders and Dysregulated Eating
What Red Flags Are You Missing in your Life?