Embracing the Right Kind of Anger 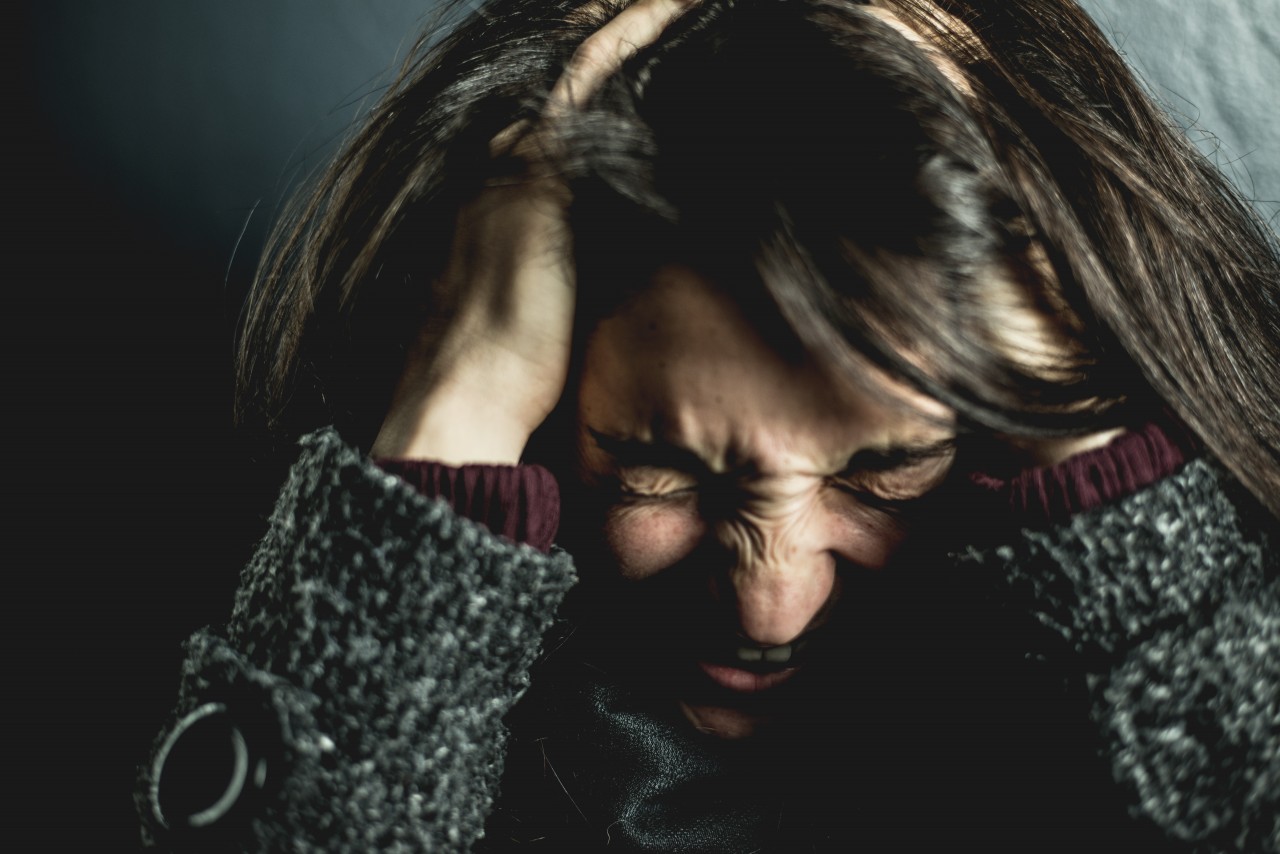 Driving home from doing an errand, I heard an interview (shout out to NPR) about women and anger which got me thinking about how many dysregulated eaters and people with high weights—not just women—use anger in the opposite way from how it is useful. Wouldn’t it be great, I thought, if they could channel anger more effectively.

Here’s what I see and hear. In general, these clients (and others as well) are angry at things which don’t merit anger or won’t be changed by it, while they feel accepting of or helpless about things which they have a shot at changing if they direct their rage at it. For example, dysregulated eaters could be angry at the culture and the media which are overtly or covertly pressuring them to diet and hate themselves unless they lose weight Instead, they’re furious at themselves for not being or becoming slimmer.

They could be mad at specific people—spouses, partners or parents (or anyone)—trying to make them feel they’re defective because they’re “not in control around food” or are “overweight.” But, rather than turn that feeling outward, they angrily beat themselves up for their perceived imperfections. Or they’re infuriated at how their parents used to control their food intake or constantly criticized them about their weight.

Moreover, in nice-girls-(or-boys)-finish-fat fashion (see my book Nice Girls Finish Fat), they may view themselves as victims because they were at one time and have yet to recognize that they no longer are. Victims don’t often allow themselves to direct the flow of their anger outward and, therefore, the only place it can land safely is on themselves. It’s easier to be pissed at yourself when you make a mistake than to swivel your anger around toward the person who’s wrongly shaming or berated you.

Anger is a powerful motivator, but it’s meant to come in short bursts. It’s not great for our bodily systems for us to feel angry all the time—especially at ourselves. It does nasty things to our blood pressure and stresses or burns us out. But anger at injustice can work wonders. An excellent motivator to right wrongs when used effectively, it can bring politicians and industries to their knees. Think about boycotts and demonstrations. Think about the civil rights and women’s movements.

So, take a minute to consider where you direct most of your anger about your eating or weight. My hunch is that you point the finger at yourself—then use it to poke yourself a lot in a disrespectful manner. If you ever want to heal from your eating problems, you need to stop doing this. Keep the anger, but direct it where it belongs, wherever that injustice is coming from, whoever is causing it.