Apr 29 Posted by Karen R. Koenig in Exercise and Fitness 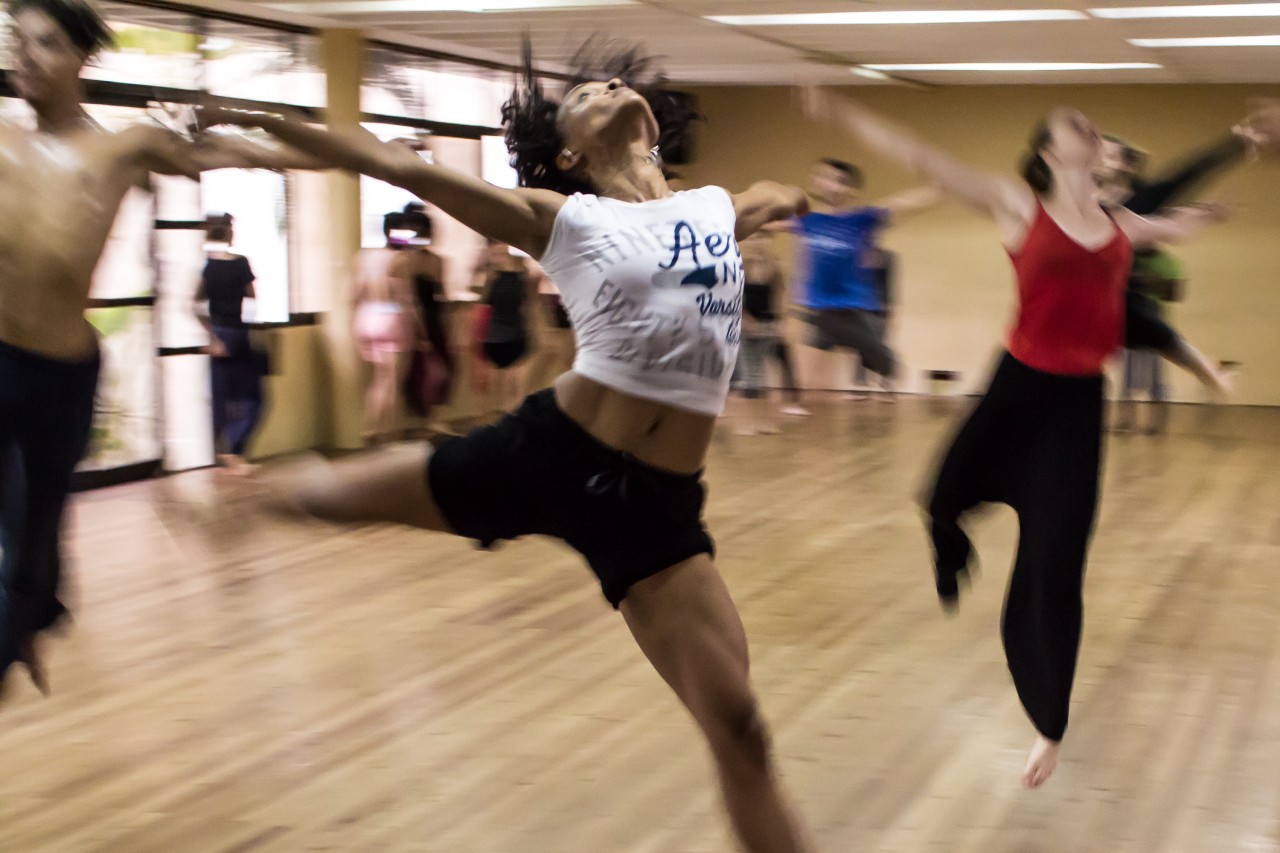 Many people balk at what they call exercise. I was recently talking with a client who felt she “should” exercise but mentioned that she was excited about a new line-dancing class that was starting in her community. That same week I had a conversation with a friend who, due to being a child of higher weight who was pushed to be fit to slim down, dislikes the concept of aiming for fitness rather than health. Many people seem to have feelings about words that have to do with moving our bodies, so it’s worth taking a look at what you’re telling yourself to do and how you’re feeling about it.

The concept of “exercise” can be a turn off to people, especially if they’ve never been particularly active yet have felt pressured by intimates or society to be so. Exercise has both the denotation and connotation of being active to attain or sustain health. There’s nothing wrong with the concept, but some folks perceive exercise as a chore or bother, something they don’t enjoy doing.

I like the general term “activity” to describe moving our bodies. We can do that by vacuuming, gardening, walking the dog, strolling around a mall or a track, or dancing up a storm in our living rooms. Most people don’t have a negative reaction to being active because it’s something that’s already part of their life. You might be better off calling going to the gym engaging in another activity rather than telling yourself to go exercise.

When you come down to it, exercise is an activity that involves movement. Do you really dislike movement? Would you be happier if you were confined to a bed or chair for the rest of your life? I doubt it. Most people don’t mind movement as long as it’s on their own terms doing something they enjoy. Bodies are made to move and do better when they do more rather than less of it. So if you think about simply moving your body more and in different ways, you might do better than focusing on exercising per se.

Then there’s dance and sports. I take three dance classes a week (in one night) and don’t think of Tuesday as exercise night. Dance is a pleasure to me because I enjoy the steps, routines, camaraderie, and just generally moving my body. People who dance regularly don’t usually think of it as exercise. Ditto sports. I adored skiing and it was always a joy, never a bore or chore. Living in Florida, many people golf. They enjoy the challenge and companionship and don’t think of it as drudgery because it’s exercise.

If you’re having difficulty getting yourself to “exercise,” give it another name. And, remember that there’s a host of apps out there that might just be what you need to get and keep your body moving.