Does Everyone Really Want Cake? 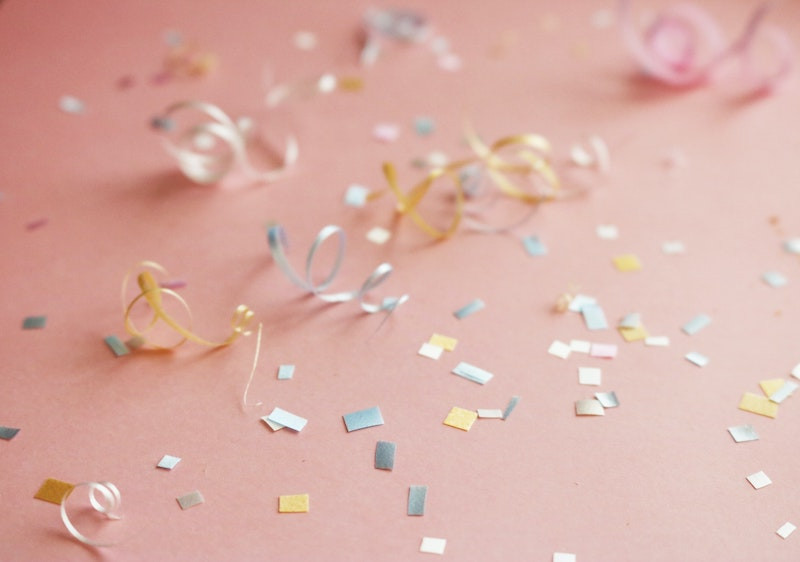 I was at a birthday bash when, the birthday “girl” announced to some 60 guests that dessert would be served, urging everyone to get up and on line for it. “Who doesn’t want cake?” she asked. Her question reminded me of another blog I’d written about cake which got me thinking about what it is about this food that makes it such a draw.

One thought is that cake is viewed as special, traditionally served on certain occasions only such as birthday, nuptial and anniversary celebrations and holidays. We think “cake” and it reminds us of happy times which usually involve friends or family or both. So, cake represents joy, coming together, and a festive mood. Who wouldn’t want that? Cake is also served at the end of a meal, leaving us on a high note, signaling that the meal is over and leaving us with a sweet taste in our mouths which may transfer to sweet thoughts about friends, family or colleagues.

But is it really cake people want or is it the idea of it and the feelings it generates, such as, “I’m going to have some sweetness (which is sorely missing in my life)” or “I could really use a slice of happiness.” We all want happiness, but, returning to the comment made above by the party hostess, does that mean we all want or should want cake?

I can speak only for myself and my husband. His eating is mostly vegetarian and enjoys sweets on rare occasions. I love sweets as much as the next person, but not cake, which I almost always find dry and boring. Instead, I prefer icing, home made and the creamier the better. I generally scrape off the frosting of a cupcake or slice of cake and eat it, avoiding what’s below it.

Back to the birthday bash cake. Here’s what happens when you’re sitting at a table with others and someone fails to line up for cake (as an eating disorders therapist, I can’t help but observe how folks react around food). Some people don’t notice or notice but don’t say anything if you remain sitting. Others ask, “You’re not having cake?” “Are you on a diet?” or “Can’t you eat cake?” Built into their comments is this weird (to me) assumption that everyone likes cake or at least the particular cake being offered.

My advice in situations like this is to consider: Do I like cake, do I enjoy this kind of cake, am I full but maybe can take a slice home, am I full but I like it and will have a taste, or am I full and willing to pass on this cake because there will be other cakes in the world I’ll enjoy more. By the way, later that birthday bash night, I enjoyed a delicious dish of salted caramel gelato, which in my book beats out cake any day of the week.