Do Your Tone and Body Language Match Your Words and Intent? 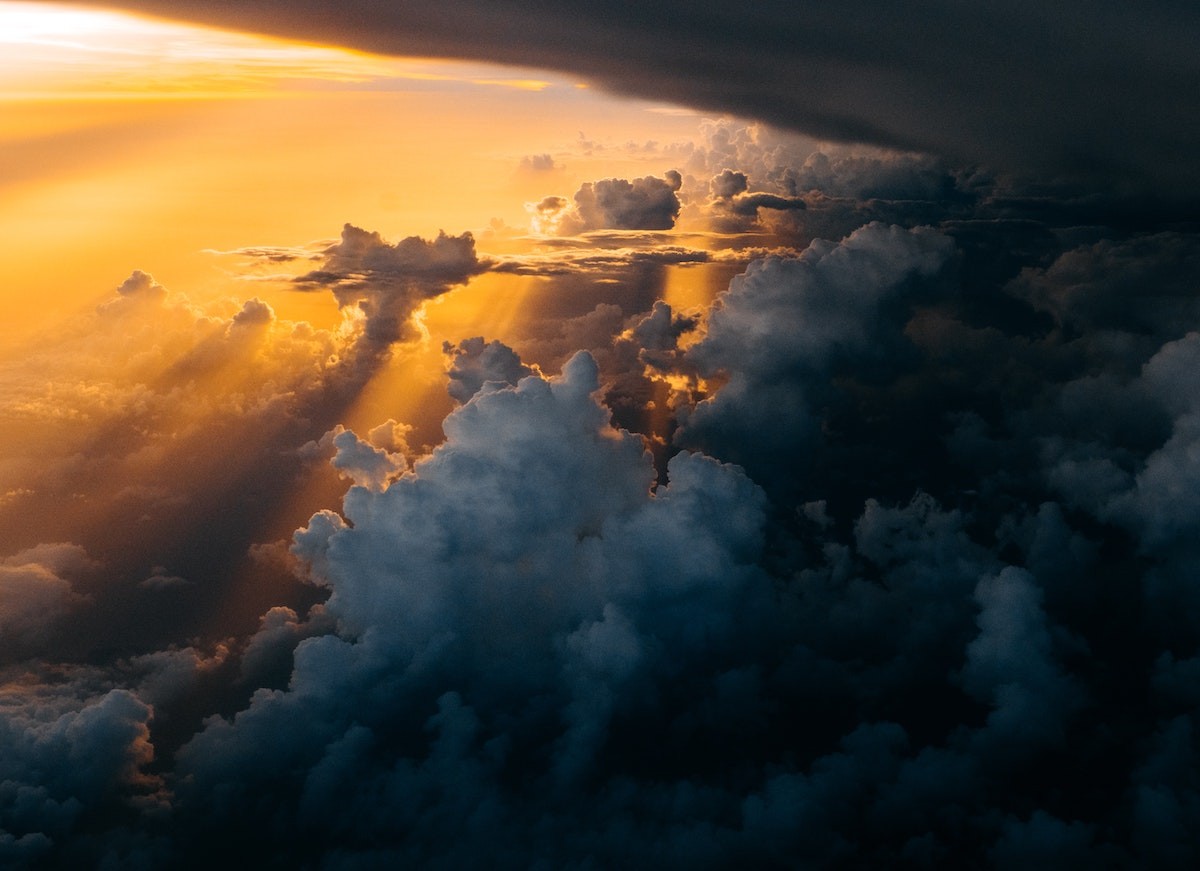 Most of us have run into people who say they’re fine but their facial expression or other body language belies it. We sense that they’re actually unhappy or upset because it’s written all over their faces in spite of their protests to the contrary. My job is to help clients notice when they are out of sync with their emotions and their affect and help them be more congruent with what they feel and the emotion they’re showing.

Especially if you grew up with family dysfunction that involved substance abuse, mental illness, or other kinds of emotional problems, you may wear a mask much of the time: you know how you feel, but you want to hide those emotions from others. Alternately, you may be fairly clueless about what you’re feeling, but express it through your tone and body language. To be authentic with yourself and others, it’s vital that your mood and manner are in sync. Here are examples of this lack of congruency.

A client gets frustrated trying to discipline her young son. She asks, “Go make your bed, ok?” in a soft voice while smiling and wonders why he doesn’t do it. I suggest not smiling when she’s making a request for him to take action, deepening the tone of her voice, and replacing questions with statements such as, “Please make your bed now.”

Another client laughs while telling me about being raped several months before by a neighbor. Until we talked about this contradiction, she hadn’t realized that she had this reaction. The mixed message confused people who sometimes brushed off her story of how she survived the rape so that she didn’t feel validated or supported. She said that if she didn’t laugh, she’d cry and we talked about it being okay for her to express the sadness that wells up in her whenever she talks about the rape.

A third client who grew up with a violent father and passive mother, tried never to show anger when confronting her verbally (but not physically) abusive husband. When he was nasty, she’d say in a pleading voice, “Honey, stop, please.” He didn’t stop. I suggested that she practice sounding like she meant business both in terms of looking him in the eye, keeping her face stern, and using a tone that demanded he stop mistreating her.

When your words, tone and body language don’t match one another, people get confused. They may think you’re feeling okay when you’re not, they may not take you seriously, and they may pick up the message (verbal or non-verbal) that is most comfortable to them and disregard what you’re really trying to say. Notice what you’re feeling when you express yourself and whether you’re giving a congruent message. When there’s more congruency, you’ll notice that you’ll get more of your needs met.

http://www.karenrkoenig.com/
https://www.facebook.com/normaleatingwithkarenrkoenig/
http://www.youtube.com/user/KarenRKoenig
http://twitter.com/KarenRKoenig
APPetite on Facebook
Tweet
Moving from the Diet Mentality to Attuned Eating
Measure Progress by How and What You Eat