Do You Have Adult Post-bullying Syndrome 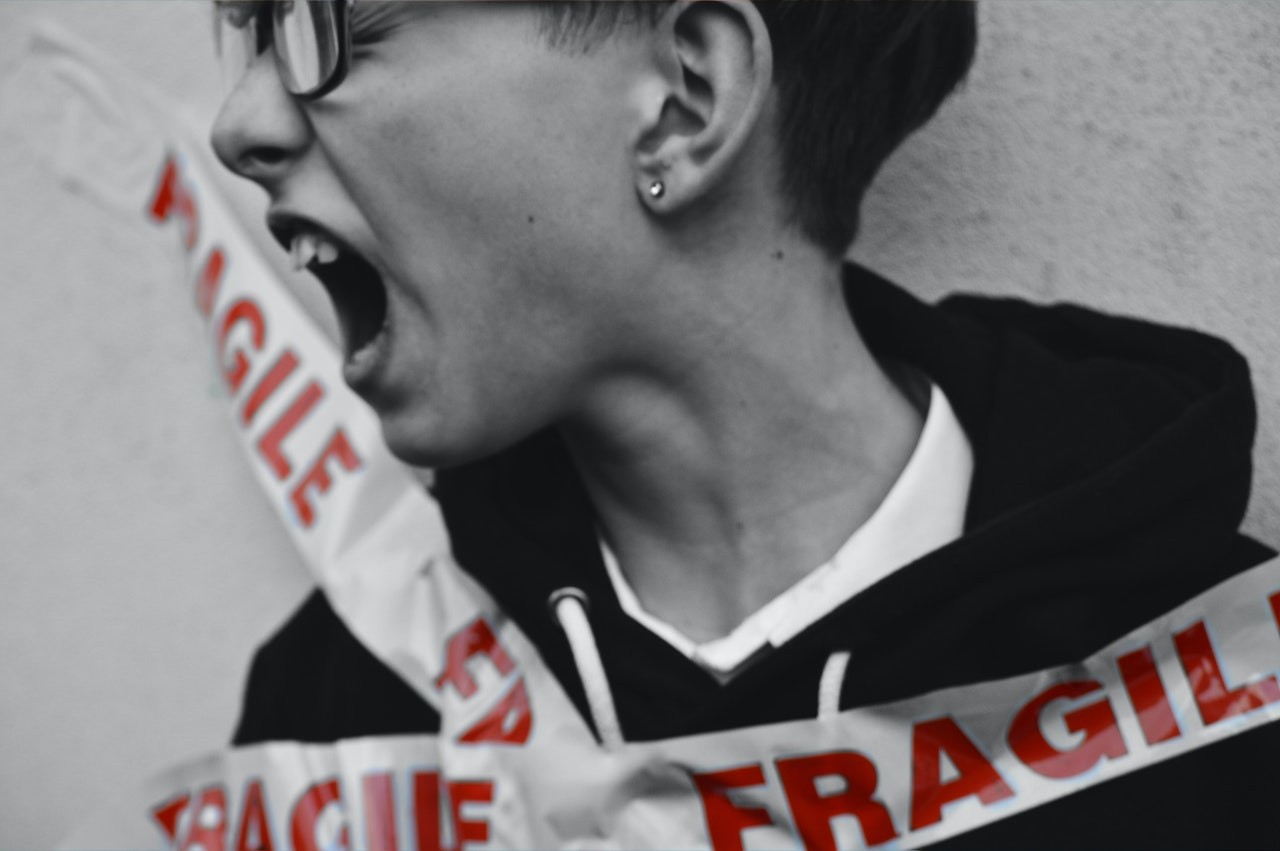 Many clients with eating disorders report that they were bullied in childhood. Are you one of them? Are you sure you even know what bullying is? Truth is that many people minimize the mistreatment they had at the hands of peers or family members and don’t realize that what they endured is bona fide bullying.

Kate Baggaley in “How Being Bullied Affects Your Adulthood,” says this about adult post-bullying syndrome, or APBS (not a clinical diagnosis): “Bullying is corrosive to children’s mental health and well-being, with consequences ranging from trouble sleeping and skipping school to psychiatric problems, such as depression or psychosis, self-harm, and suicide.” She says that “roughly 1 in 3 students in the United States are bullied at school” and that “Years after being mistreated, people with adult post-bullying syndrome commonly struggle with trust and self-esteem, and develop psychiatric problems . . . Some become people-pleasers, or rely on food, alcohol, or drugs to cope.”

She explains that “ . . . abuse can span exclusion, rumors, name calling or physical harm. Some victims are isolated loners while others are bedeviled by their own friends or social rivals.” Bullying can also happen at home. I’ve had several female clients who were emotionally and physically bullied by their brothers or coerced into sexual acts by them. When these victims reported this abuse to their parents (usually Mom), they were met with denial, minimization, or blame for what happened.

Mom, Dad or other adult relatives also may have bullied you. Strictly authoritarian, my-way-or-the-highway parental styles, along with shunning, shaming, teasing and humiliating children all decrease your sense of efficacy and lovability. They also teach you not to trust people and that, in fact, people are often out to get or subjugate you.

Robbed of your sense of self and agency in the world, it makes sense that characteristics of APBS and eating disorders would show up together, beginning with lack of self-trust and including low self-esteem, anxiety, difficulties with intimate relationships, and emotional dysregulation. If you think you were bullied as a child, it’s not a great idea to confront the bullies from long ago without getting some help thinking things out ahead of time. I recommend talking with a therapist, understanding the current lay of the land, and shoring up your inner resources before approaching people who’ve hurt you in the past. They may not have changed and you’d only be setting yourself up to be on the receiving end of more hurt. Being bullied as a child is one more reason not to blame yourself for your eating disorder.