Choices Beyond Abuser or Abusee 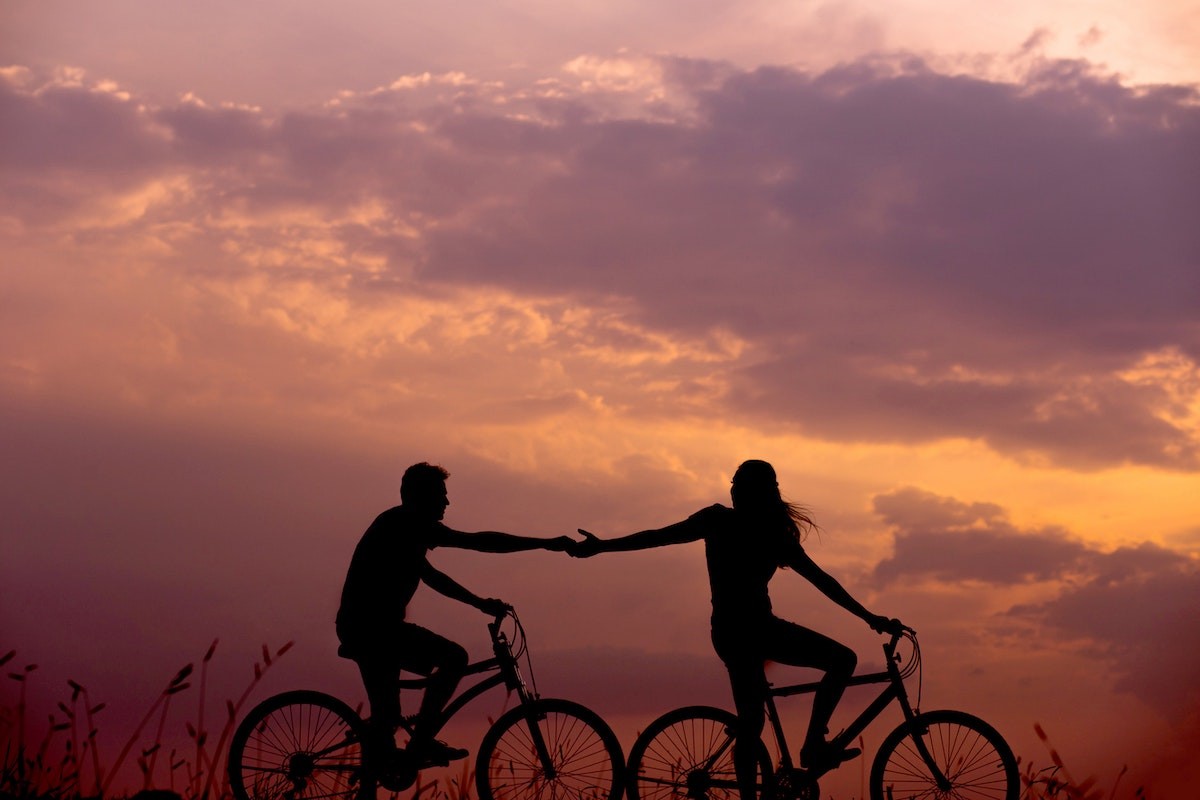 I feel fortunate that I learned so much in social work school (thank you Simmons College in Boston) that I use now. One of the concepts is about abuse and it’s very simple. I hope it helps you see the relationship dynamics around abuse differently.

The child and parent form a dyad which is the smallest social unit. When a parent abuses a child, the child makes sense of it in a certain way. And try to make sense of it we do, as humans are meaning-making creatures. We think that there are only two positions in life: abuser and abusee. Not a pleasant thought, but one that helps us understand the relationship between people.

The abused child then perceives they have two choices. They have no reason to believe there are any others. There are actually four choices, but we’ll come to them in a minute. The first choice is to become the abuser to avoid being the abusee, a painful role, in any dyad. Rather than be hurt, you do the hurting. The second choice comes about when the child recalls what it’s like to be hurt and cannot tolerate the thought of hurting someone else. They then decide never to hurt anyone and continue in dyads to be the abusee.

The fourth and only healthy choice is a conscious one to be neither abuser nor abusee and is called just that: non-abuser/abusee. The child or adult who chooses this role opts out of the original configuration, realizing it was limiting, unrealistic and unhealthy. Non-abuser/abusee is the only healthy role, of course. When someone hurts you, you set limits and leave the relationship if you need to. You don’t strike back at them or anyone else. And just because you can hurt someone (because they take it), you don’t do it because it doesn’t feel very good and you know it’s wrong.

Being a non-abuser/abusee means that you must acquire skills for emotional self-regulation. You don’t lash out because that makes you the abuser. You also don’t sit passively and let someone hurt you (and go back for more) because then you become the abusee. You strive to be neither. This means learning how to calm yourself when you’re emotionally wounded and having enough self-esteem to know you don’t want to be with people who regularly hurt you. By the way, everyone can become a non-abuser/abusee. It just takes intent and practice.