Can a Genetic Score Predict High Weight—and Do You Care? 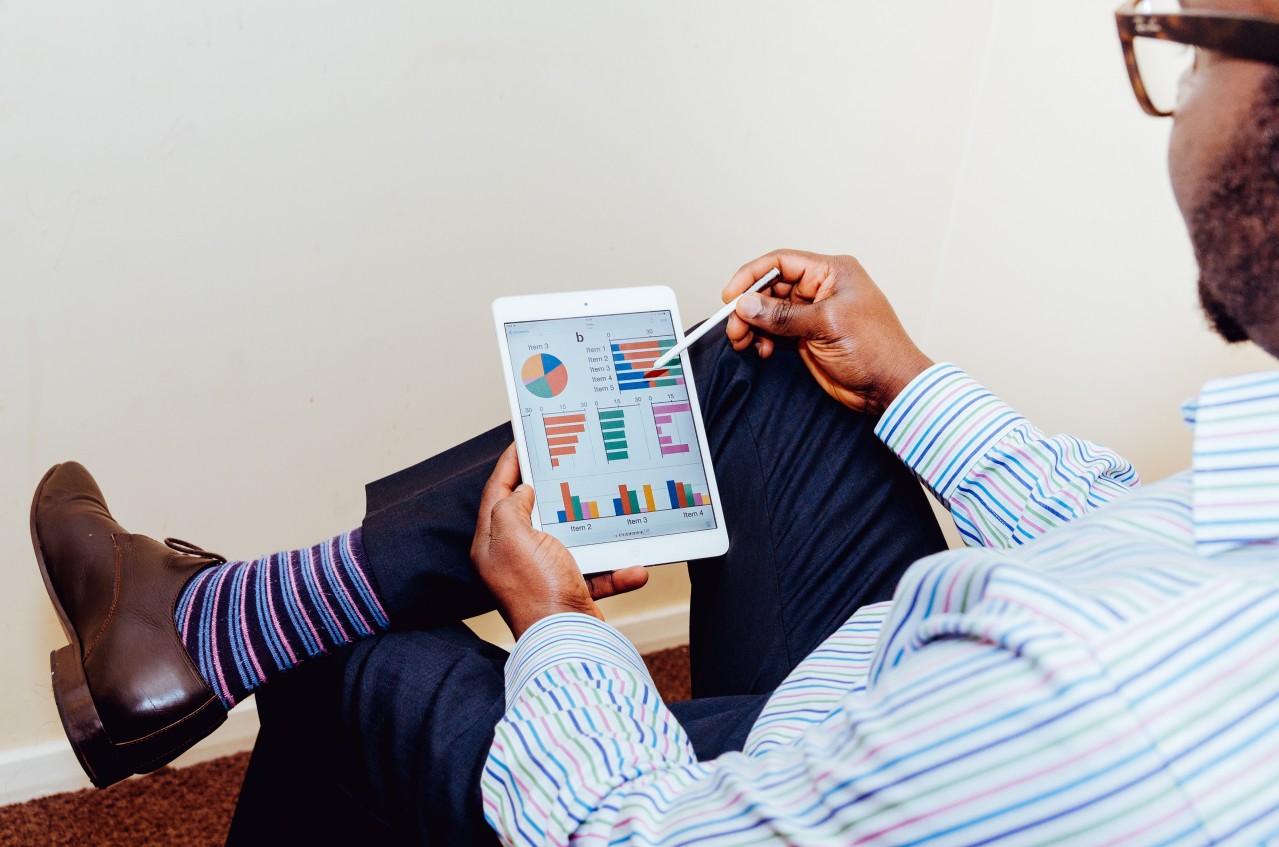 Watch out for studies that predict “obesity.” There’s science on both sides of the question, but other issues to consider. One is a person’s reaction to what weight they’re predicted to be. Telling people that they’re genetically inclined to be of high weight, can backfire and cause them to throw up their hands and think “Why bother eating healthfully or exercising? I’m already doomed.” Moreover, shouldn’t we be focusing on health rather than weight, since people can be healthy at different weights?

Researchers such as Amit Khera of Massachusetts General Hospital and the Broad Institute of MIT and Harvard and his colleagues studying obesity prediction do so in the “hope that the score will help erase the stigma associated with obesity and shed some light on the biology behind the condition. Although people with high genetic risks may have a harder time avoiding weight gain or losing weight, they also might be the people who benefit most from weight-control drugs or other measures…” (“Genetic score predicts obesity” by Tina Hesman Saey, Science News, 5/11/19 and 5/25/19, p. 10)

As an educator teaching intuitive and life skills to higher weight people, my concern would be what these weight-control drugs or other measures might be. Will this help big pharma make money trying to slim people down? I’m not saying that this research is done to do that, but that has been the trend in the past several decades.

Ruth Loos, a genetic epidemiologist at the Icahn School of Medicine at Mount Sinai in NYC worries that by focusing on genetics, researchers are painting a gloom and doom picture for people. She and other scientists agree that “Genes are responsible for about half of people’s susceptibility to obesity, but lifestyle factors such as diet and exercise are equally or even more important.” She believes a genetic score alone does not indicate accuracy and that lifestyle must be included.

Others worry about how doctors will use an “obesity” predictor score based on genetics. For example, if a doctor told you that based on your genetics, you were very likely to become a higher weight person, would you give up trying to be healthy or would that spark motivation to prove your doctor wrong? Alternately, if you were told that it’s unlikely that you’d be higher weight, would you have the attitude that you could forgo eating nutritiously or according to appetite and don’t need to exercise to be healthy?

No matter what predictors say, there are always people who will prove them wrong. Set and work toward realistic health goals and there’s a good chance you’ll achieve them. At a minimum, you’ll be healthier than you would be if you never tried.