Bouncing Between Dwelling and Denial 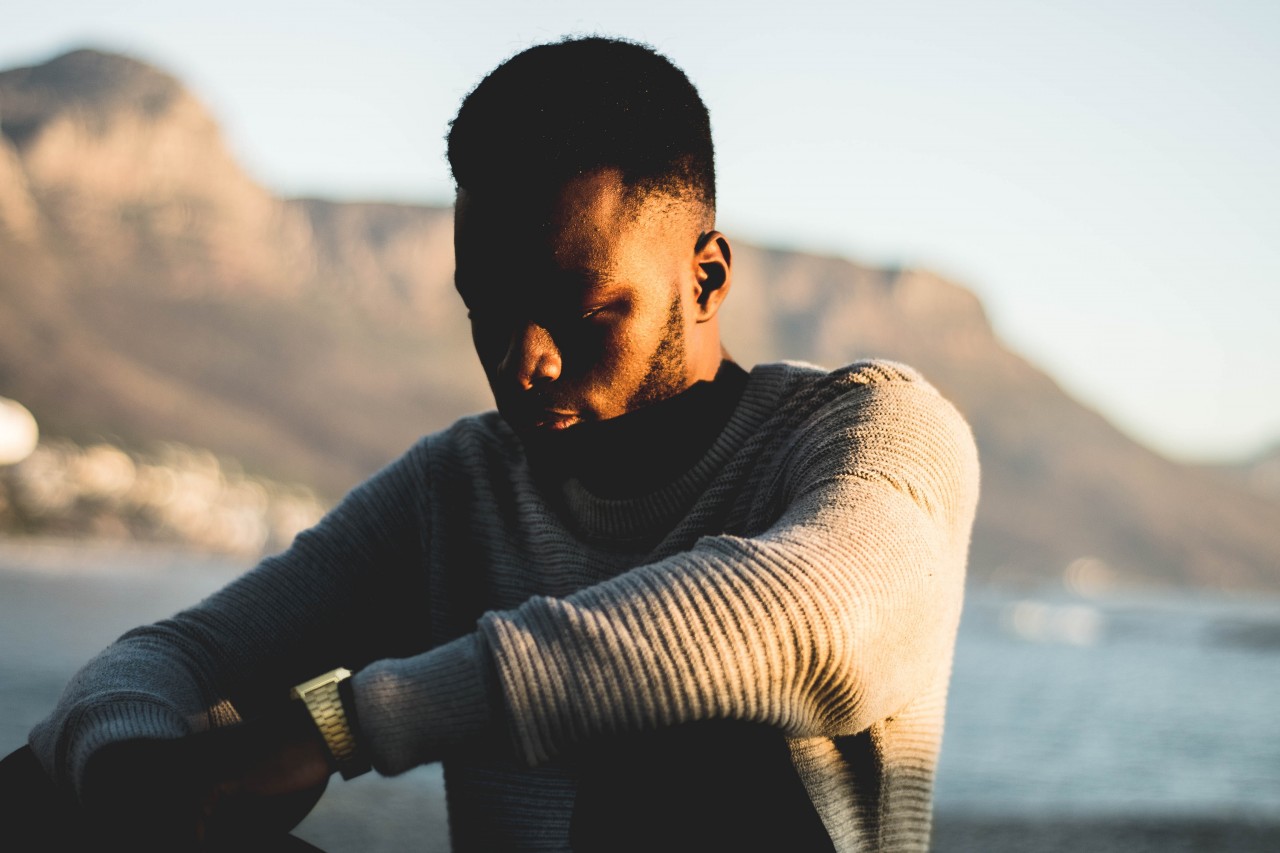 When terrible things happen or even when we consider that they might, we tend to swing between two polar extremes: dwelling in distress or denial of it. Either we can’t stop thinking about a potential threat or we convince ourselves that it will never happen. Neither strategy is useful for problem-solving, but both are understandable, as they are our primitive responses to trying to protect ourselves from hurt and hurting.

This pendulum swing happens in Post-Traumatic Stress Disorder. Many victims and survivors remain hyper-vigilant and excessively anxious about harm befalling them again and can think of nothing else. Wary of danger, being on the look out for it is their way of trying to ensure that it doesn’t re-occur. Intrusive memories become a warning of all the terrors that could resurface. Alternately, many survivors repress (unconsciously) or suppress (consciously) memories. Such denial makes them feel safe, as if nothing awful ever happened to them.

Another way that this too much versus too little approach manifests is in coming to terms with the fact that anything can happen to anyone anytime. If people were to dwell on all the awful things that could befall them at any time, they’d be unable to live a meaningful life in reality. Believing that preparing themselves for the worst will prevent it is a strategy for staying safe. At the extreme, how many people have you heard say these words, “I never thought it would happen to me” or “I never thought it would happen here.” To whom exactly do these people think bad things happen? And where if not in their city or on the street on which they live? This kind of denial is also away of holding on to an illusion of safety.

To live a full life knowing that horrors have happened and may happen again requires a balance of thinking that is something like walking a tightrope. You don’t want to tilt too far in either direction. This means not dwelling in the past or the future and living with the possibility that bad things happen to good people and that they survive.

This balance is based in trusting not in believing that bad things won’t happen, but in the fact that you will manage whatever life throws at you. It requires knowing that whatever might drag you down you’ll recover from. You’ll bounce back or rise again. It means using problem-solving rather than anxious thinking to keep yourself as safe as possible and knowing that safety (physical or emotional) can never be guaranteed.

No matter what our station in life, we all have to take it as it comes. If we live long enough, no one is spared pain. All we can do is trust that we shall overcome.

Tweet
Do You Have Empathy for Others?
Try Body Neutrality